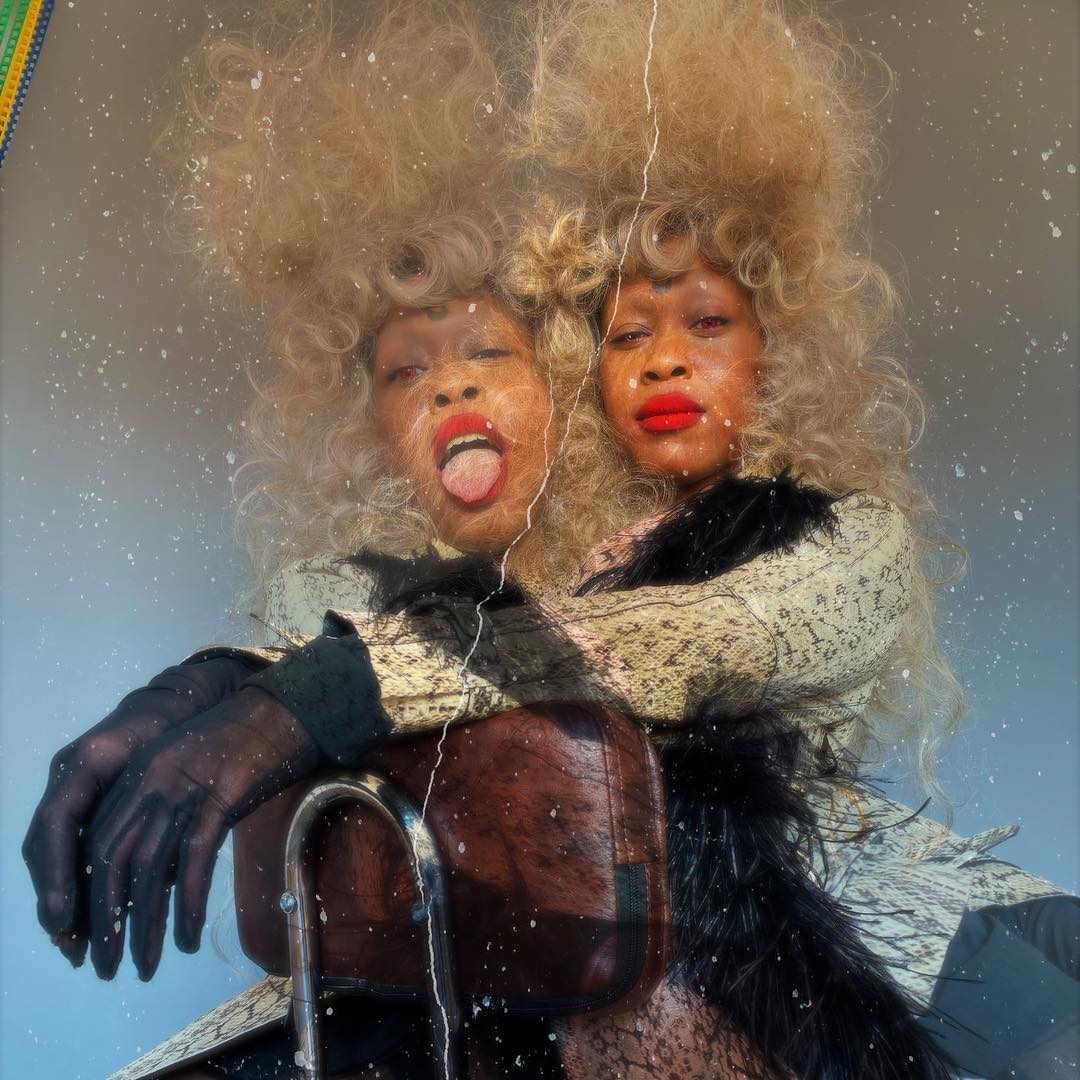 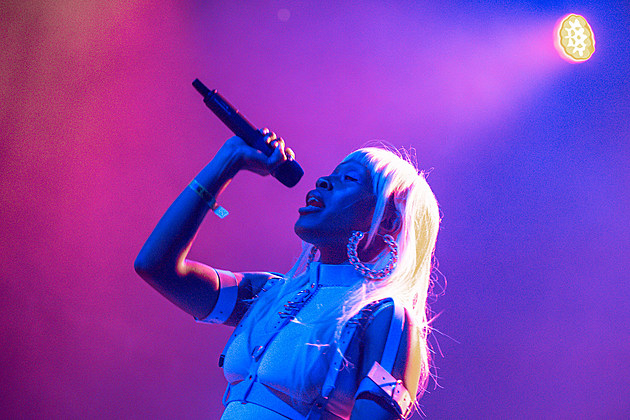 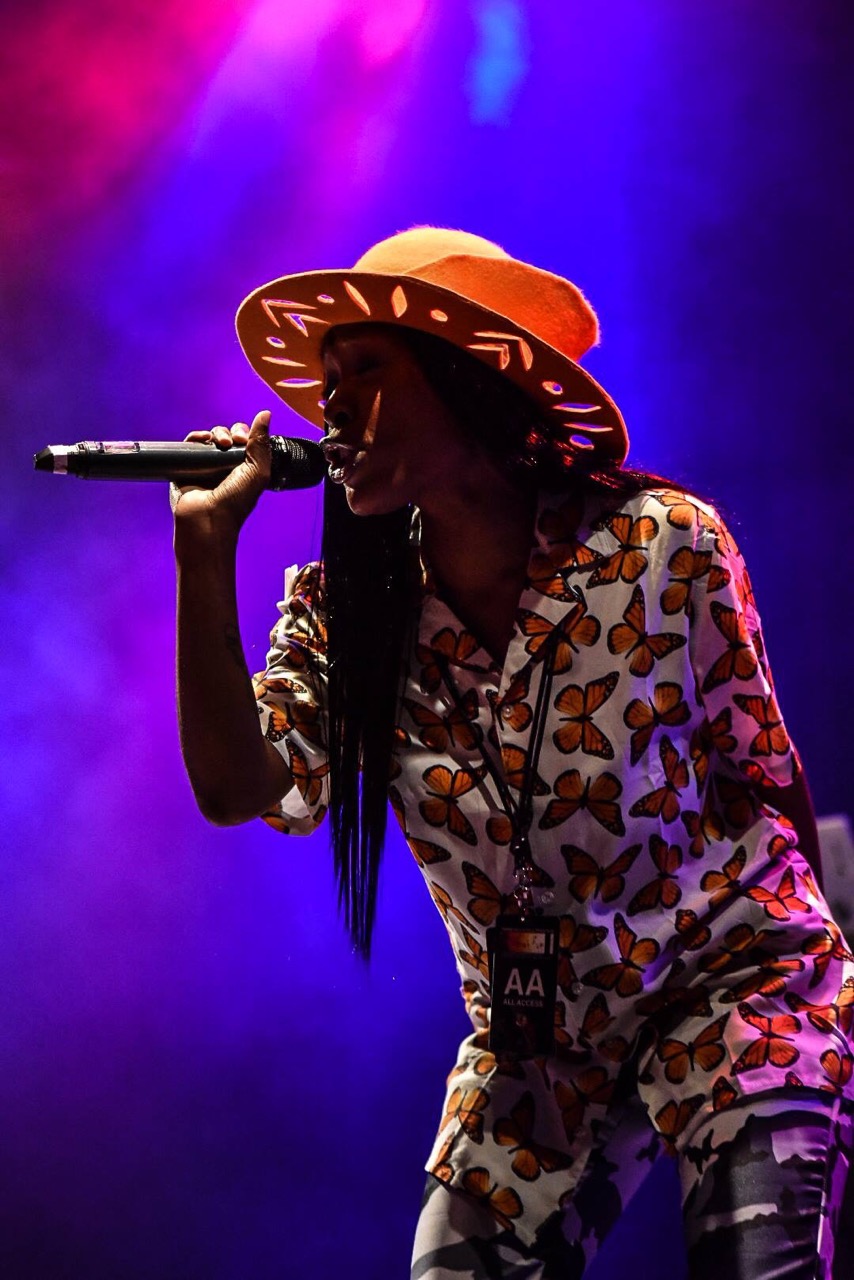 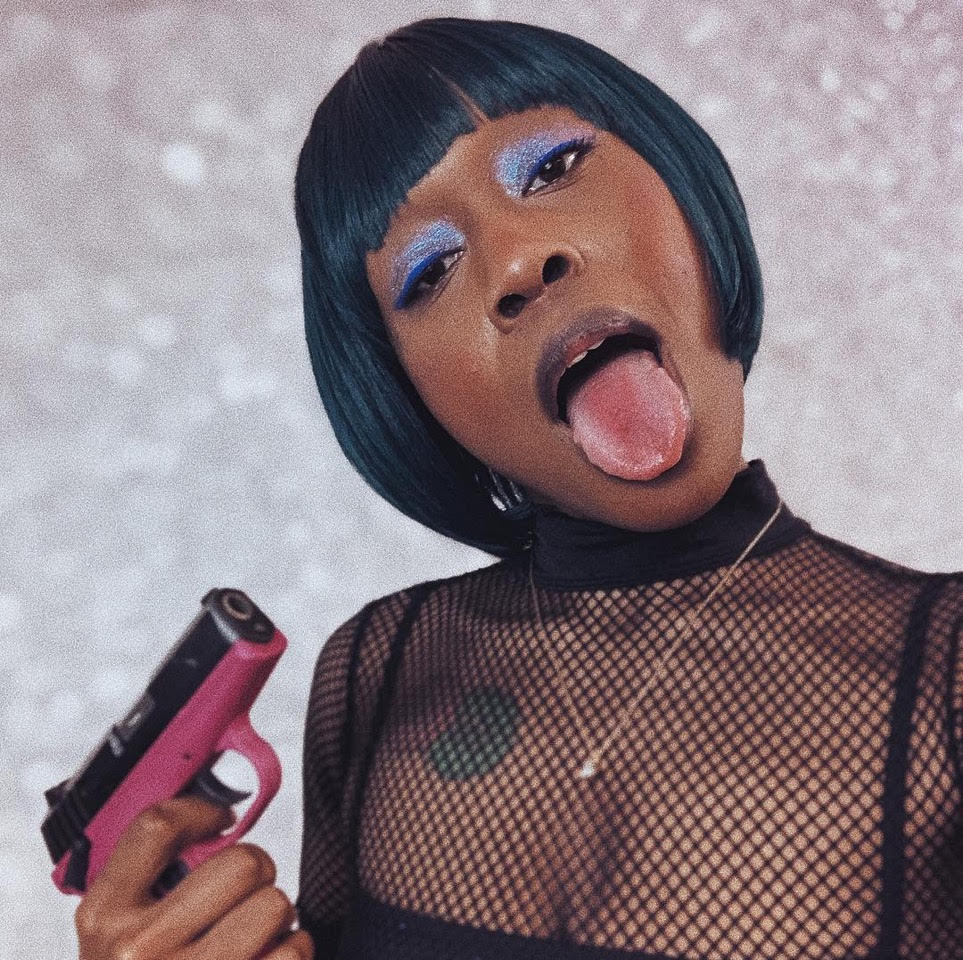 bbymutha is a rapper based in Chattanooga, Tennessee and is an absolute female force of nature, who has gotten nods from Erykah Badu, Björk, SZA, & Kehlani. After completing a North American tour with Earl Sweatshirt, her debut album, Muthaland– it is due to release mid 2019.

bbymutha’s joins Southern rap’s legacy of originality–a refusal to conform to any coastal trends–choosing local flairs for self-expression and non-apologetic attitude. The result is a soundscape all her own–a slow, ice-cool Chattanooga drawl rapping through the distorted and progressive production from the likes of Suicideyear, London’s God Colony, and LSDXOXO— earning her spot on Pitchfork’s The Best Rap Albums of 2018.

The never shy, bbymutha, is always open, honest, and real — she is one of the most talked-about artists from the hip-hop underground. It comes as no surprise to find her on 2018’s Dazed100 Creatives list.

She candidly blends her life experiences into hard-hitting raps — where she pointedly brandishes her sexuality in the face of respectability politics: unapologetically celebrating women for their ambition, savvy, sexuality, & sometimes vulgarity. Her sharp + provocative lyrics (openly sexual, feminist, & positive) leisurely wrap around beats that are typically endemic to experimental and electronic corners of the internet.

Following a stellar series of self-released mixtapes, bbymutha’s 2018 standout EP Muthaz Day 3, sees her rising with a new wave of rappers, such as Noname, CupcakKe, Tierra Whack, and Rico Nasty, who happen to be women, challenging a still male-dominated genre with genuine swagger.

Bbymutha will be performing on Saturday, July 20 2019 at the Phi Center.