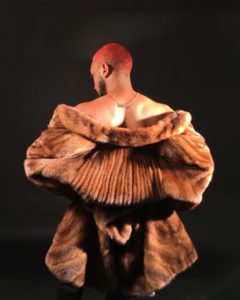 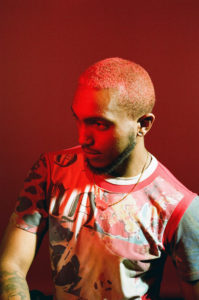 New York based DJ and producer LSDXOXO is working hard to build a name for himself beyond the underground. He’s been described as “deliciously confrontational”, and with projects like ‘Whorecore’, voted one of FACT Mag’s 50 Best Albums of the Year, or ‘Fuck Marry Kill’ (released via GHE20G0TH1K) one could understand why. He’s garnered attention for his wild manipulation of mainstream sounds, often applying sex positive narratives to pop culture. With a debut LP to be released via GHE20G0TH1K on the way, as well as an ever-growing global fanbase, LSDXOXO is eager to push his narrative and agenda even further.

LSDXOXO will be performing on Saturday, July 21 2018 at part of the COUSINS collaboration at le Ritz P.D.B.