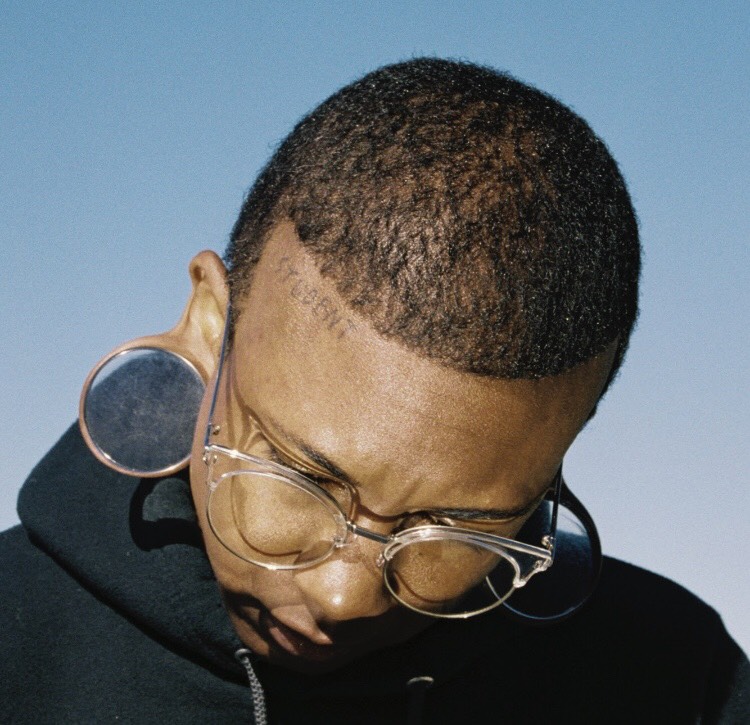 WIZARD APPRENTICE (pronouns she/her or they/them) is an independent music producer, live performer, and video artist. As a highly-sensitive introvert, her multimedia projects are strategies for energetically managing an overwhelming world. Her music is a combination of lyrical precision, minimalistic composition, and technically amateurish charm. She creates digitally-based media that takes advantage of accessible, user-friendly technology; allowing her to skip time consuming learning curves and get straight to focusing on inventing personalized yet highly relatable language for deeply subtle and internal experiences. She’s not a gear-head, rather, a digital folk artist who vividly and simplistically expresses her inner world using resourcefulness and honesty.

Her video work incorporates green screen graphics, digital puppetry, and minimalistic compositing to produce imagery that’s cerebral, campy, and hypnotic. She combines song and video to create multimedia live performances that explore intimate emotional themes ranging from the challenges/triumphs of being an empath to overstimulation in the Internet Age.

“Carter’s singing harkens to that of a Catholic psalm or some sort of postmodern plainsong. Comparisons to Laurie Anderson would be appropriate. Although where Anderson confronts culture with a sideways glance, carter is entangled and entranced in the eccentric minutiae of her own psyche.” – The Wire

Wizard Apprentice will be performing on Thursday, July 18th at Le Ritz PDB.