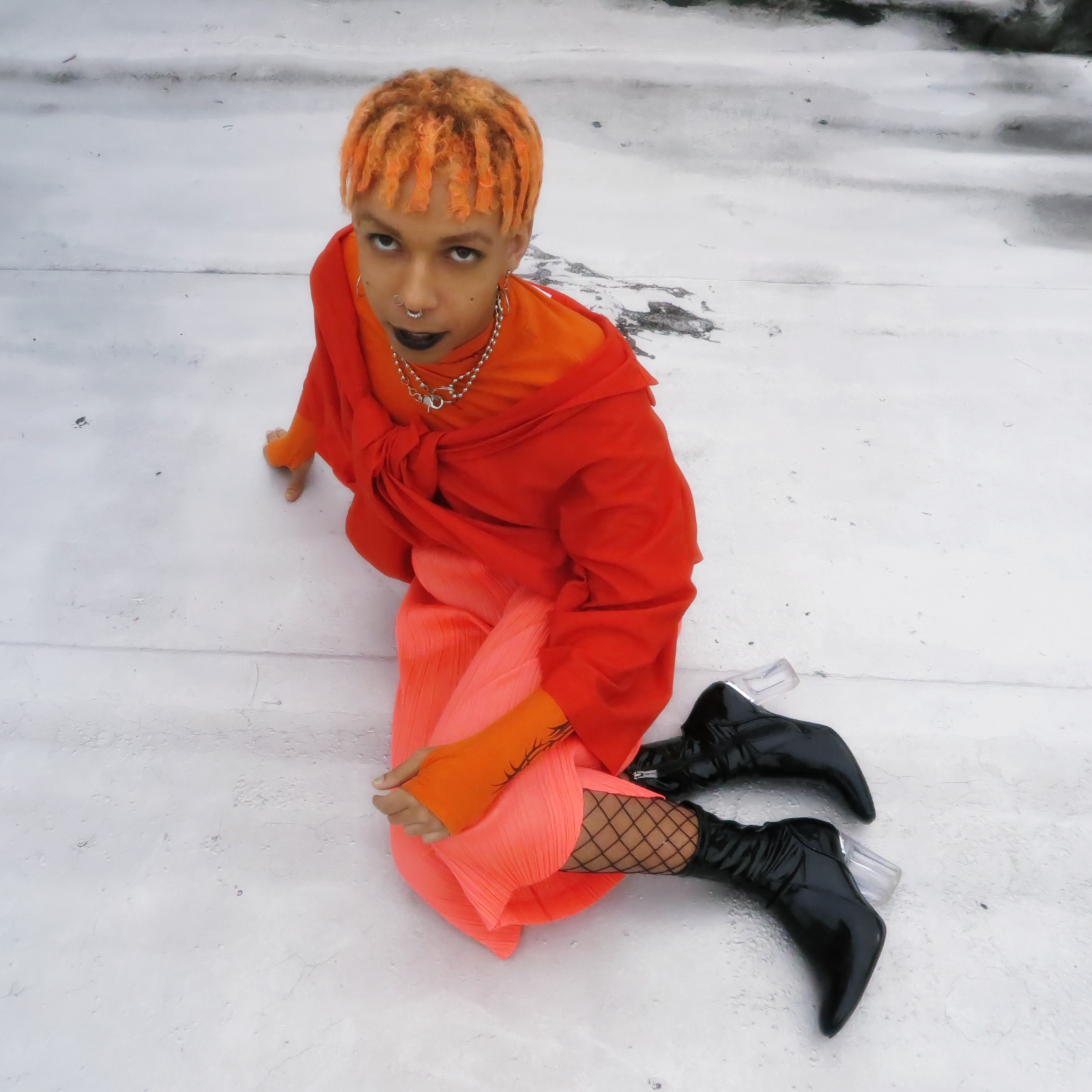 TRNSGNDR/VHS is an alias of Alexandra Bomani, New York City based audio, visual, and performative polymath. Influenced equally by a love for experimental sounds, and the urge to exist in a transformed humanity; Discwoman has described her IRL praxis as “confronting the underground scene with her thought-provoking noise sets”. She has exhibited within, performed at, and disrupted such environments as Cornell University, Issue Project Room, Palais de Tokyo, Red Bull Music Academy, and the Walters Art Museum. Her music and mixes have been published through platforms including Don Giovanni, Jerome Worldwide and Halcyon Veil.

TRNSGNDR/VHS will be performing on Thursday, July 25 at Casa Del Popolo.