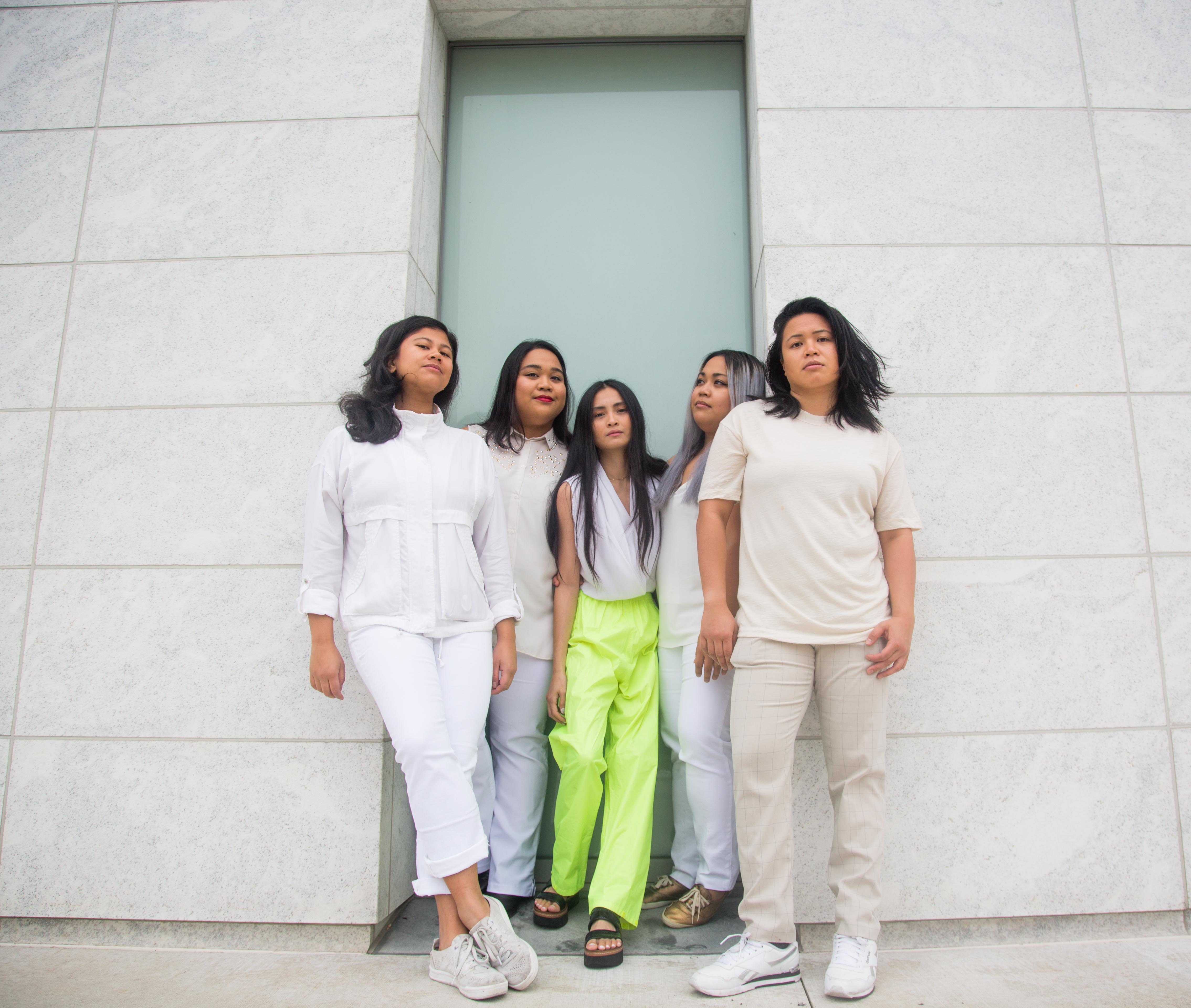 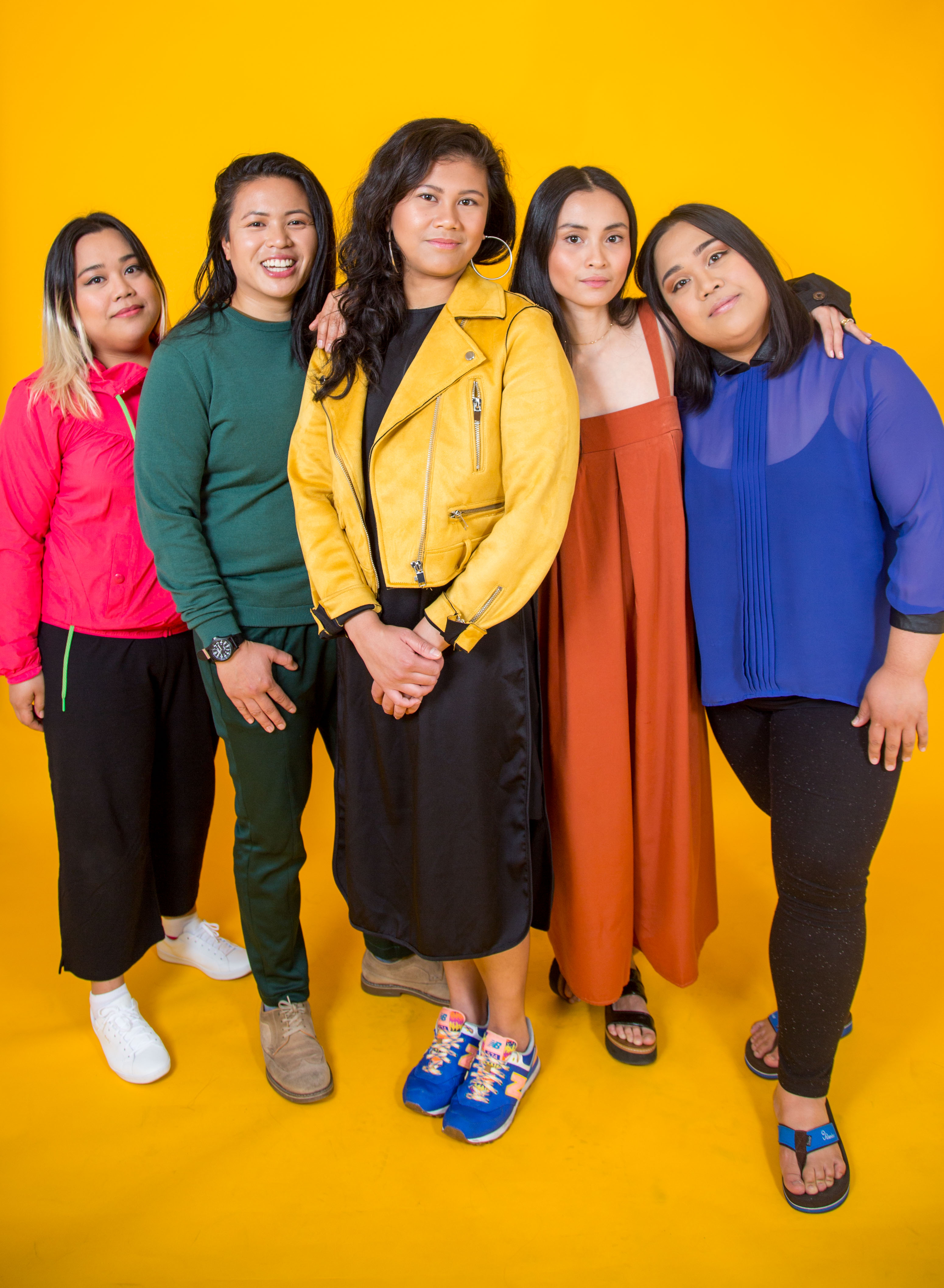 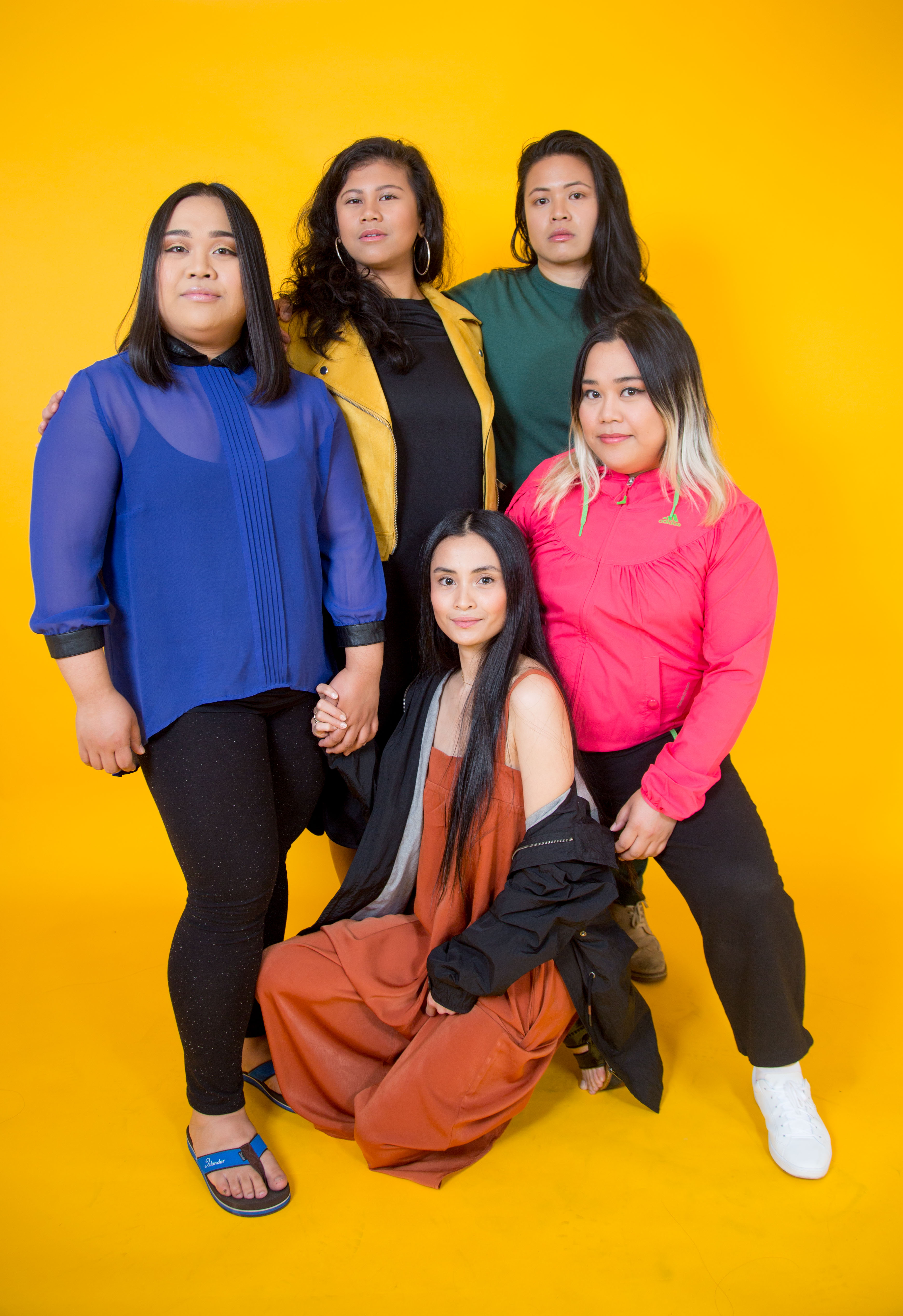 Pantayo is an all-women lo-fi R&B gong punk queer collective based in Toronto. We combine percussive metallophones and drums from kulintang traditions of Southern Philippines and synth-based electro grooves.

We have been featured in Noisey (2016), CBC Music for International Women’s Day 2017, a cover story in Musicworks Magazine in Summer/Fall 2017, and was listed in Now Magazine as Toronto musicians to watch in 2018: Indie Edition.

Pantayo will be performing on Saturday, July 20 2019 at the Phi Center.