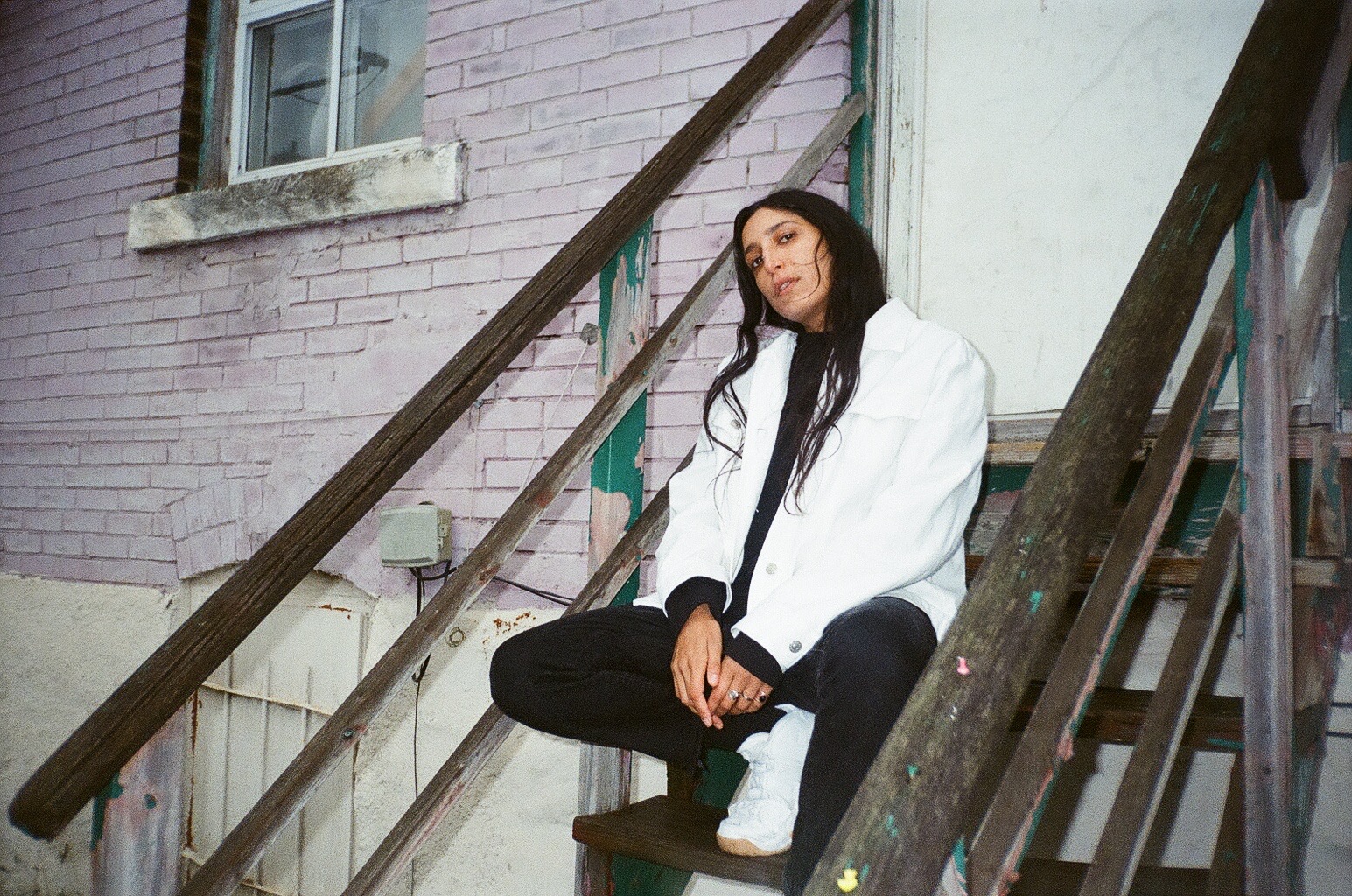 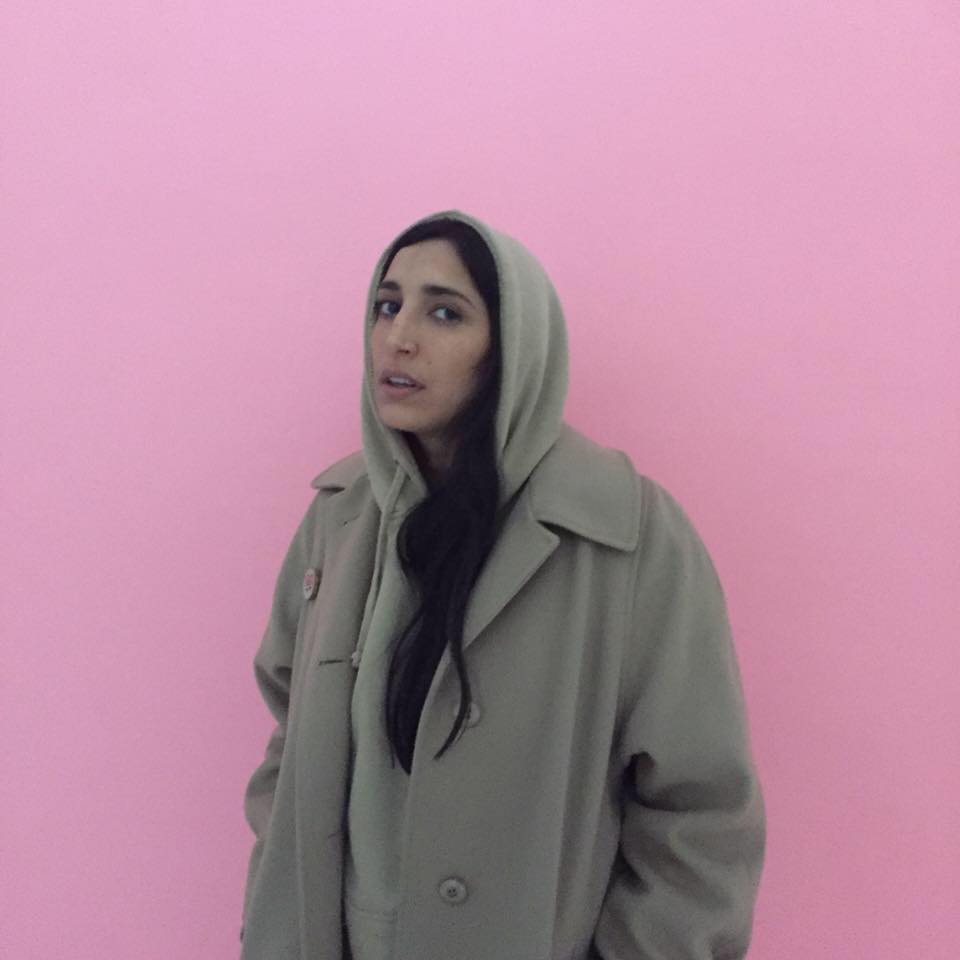 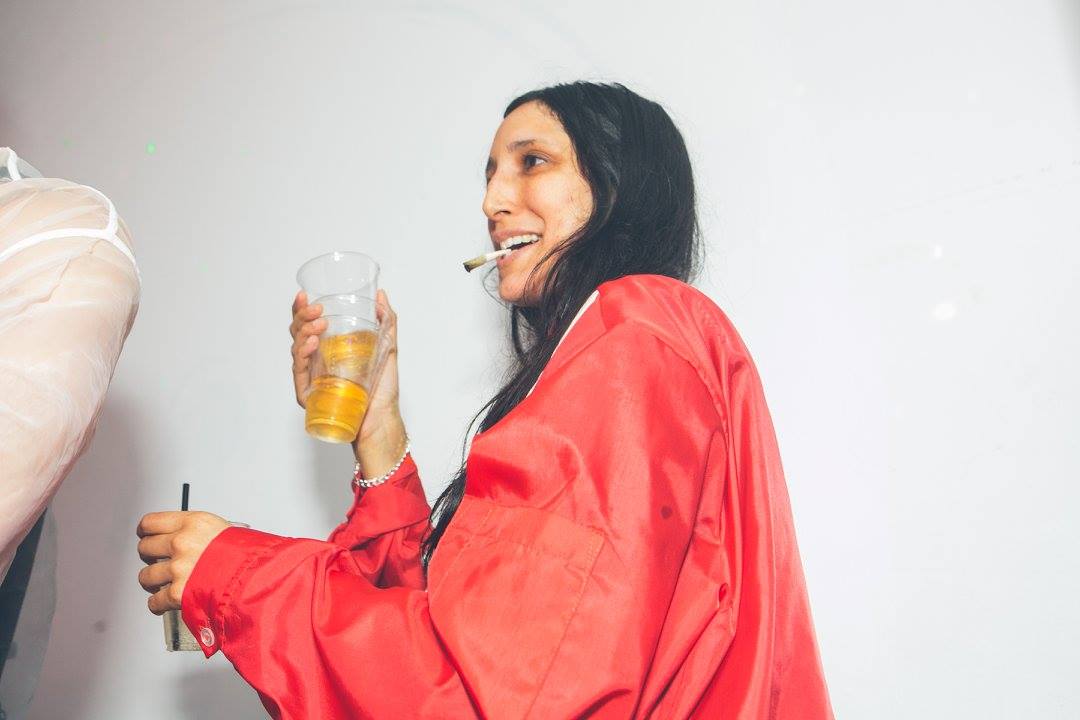 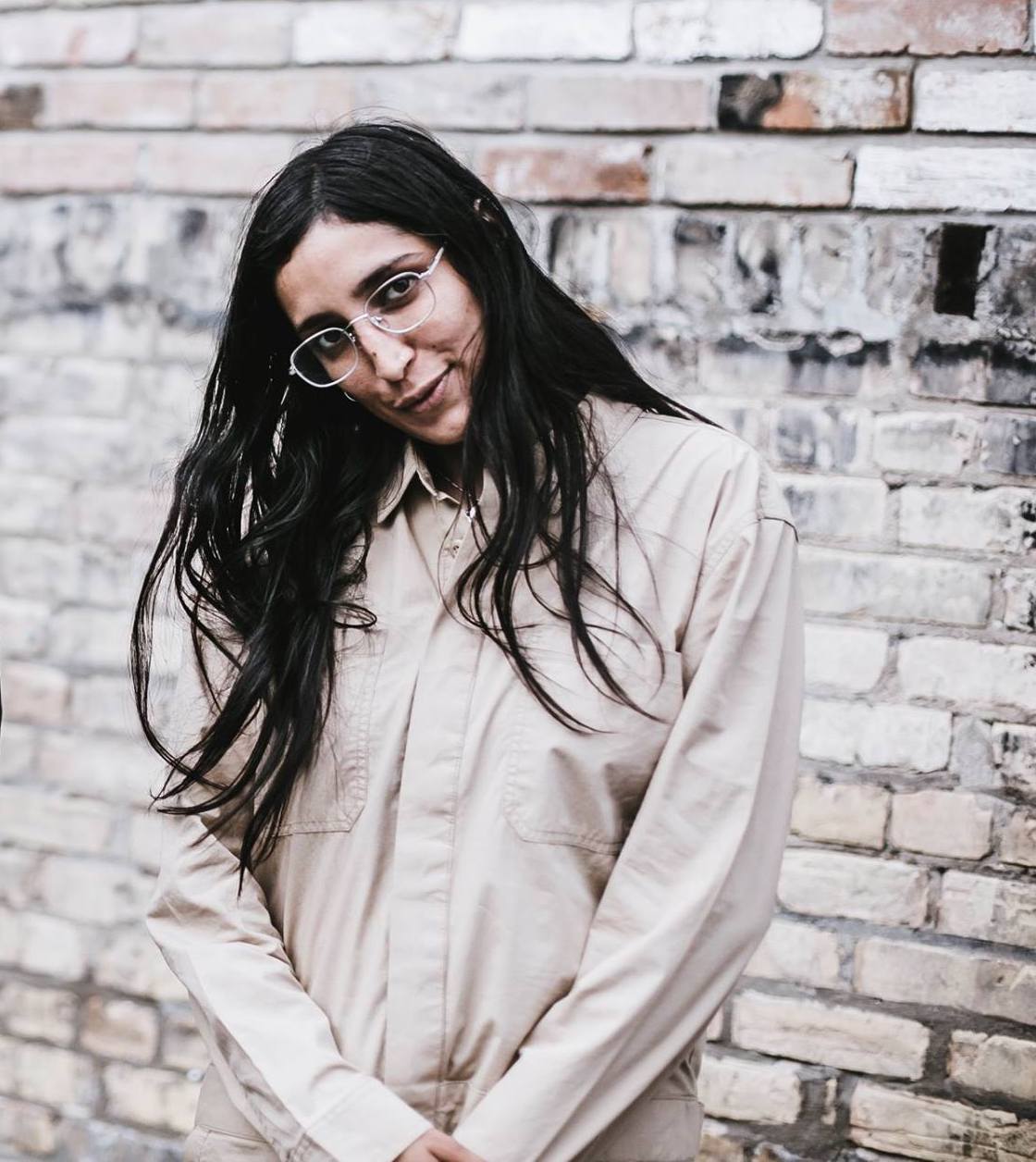 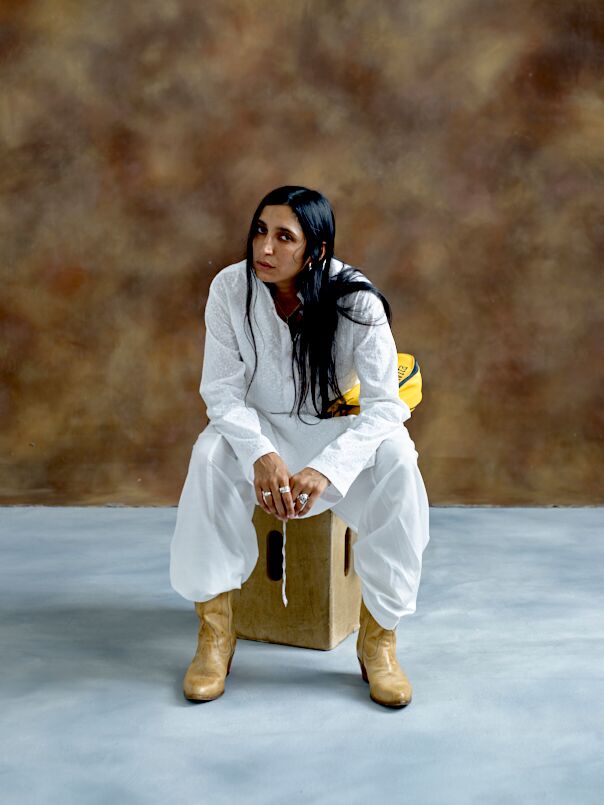 Nino Brown is no stranger to making crowds from all hoods let loose on the dance floor. Her cheeky blends of dancehall, rnb and pop bangers ear marked her signature style, yet the incorporation of global electronic sounds equally make up her genre jumping sets. She is a founder of Canada’s largest inclusive dance party series Yes Yes Y’all (YYY/Toronto) which has been voted one of the city’s top jams since its birth in 2009. The YYY crew is known for their emphasis on diversity and inclusivity, and their event has become a Toronto institution, attracting both local and international talent. In 2012, Nino founded YYY’s sister event in Montreal, Cousins Party. In addition, she provides resident DJ/promoter duties all over some of Toronto’s hottest events and helped spearhead an underground urban music movement that links music, style, politics and a proper rave.

VICE: How Toronto’s Most Popular Wyeer Hip-hop and Dancehall Party Started in a Hostel

Nino Brown will be performing on Saturday, July 27 2019 at The Decade Building.