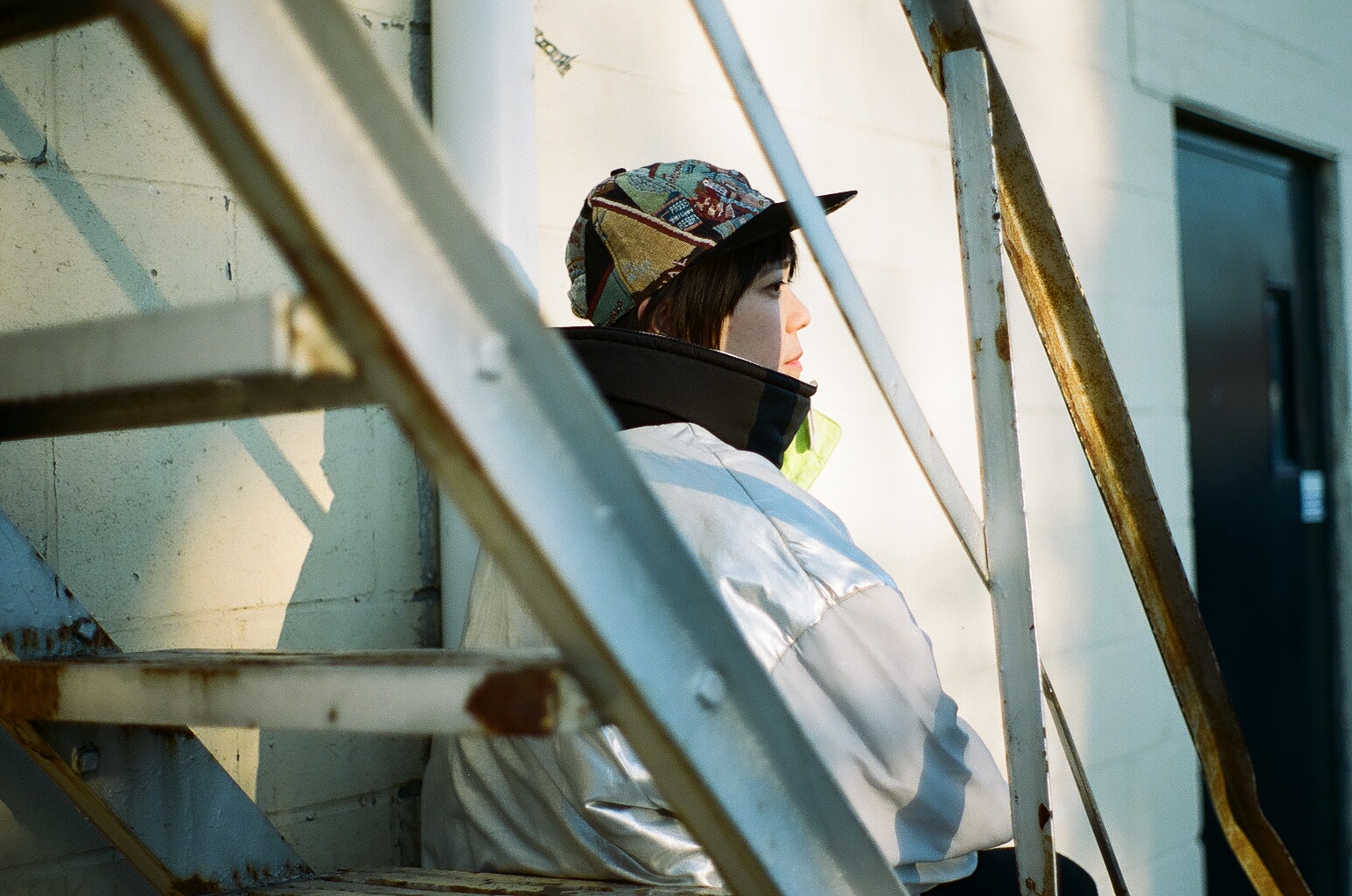 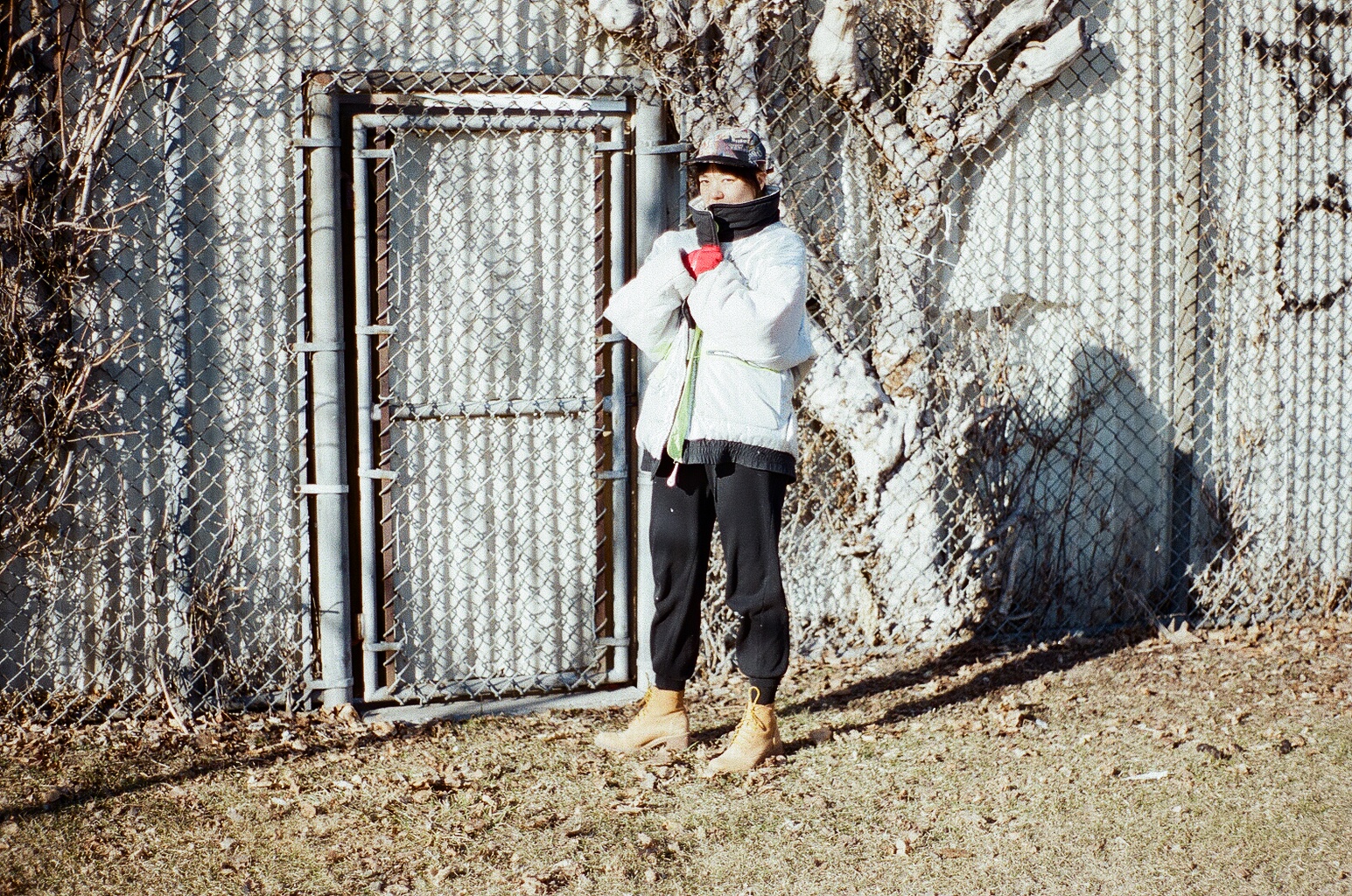 New Chance is the musical moniker of Toronto’s Victoria Cheong. New Chance takes house as its base but spins it into something disorienting and elegiac. Her music takes a foggy backroad that drives right into psychedelic heart of dance music.

It Says New Chance is Victoria’s debut EP on Bedroomer – as well as her first major digital store release. On the EP, New Chance covers vast terrain, touching on the conventions of dub, deep house, avant pop, ambient and the esoteric side of 80’s electro. She develops a sonic otherworld, exploring the permutations of genre that work towards creating new forms of expression. The result is celestial and dissonant, brutal and beautiful all at once.