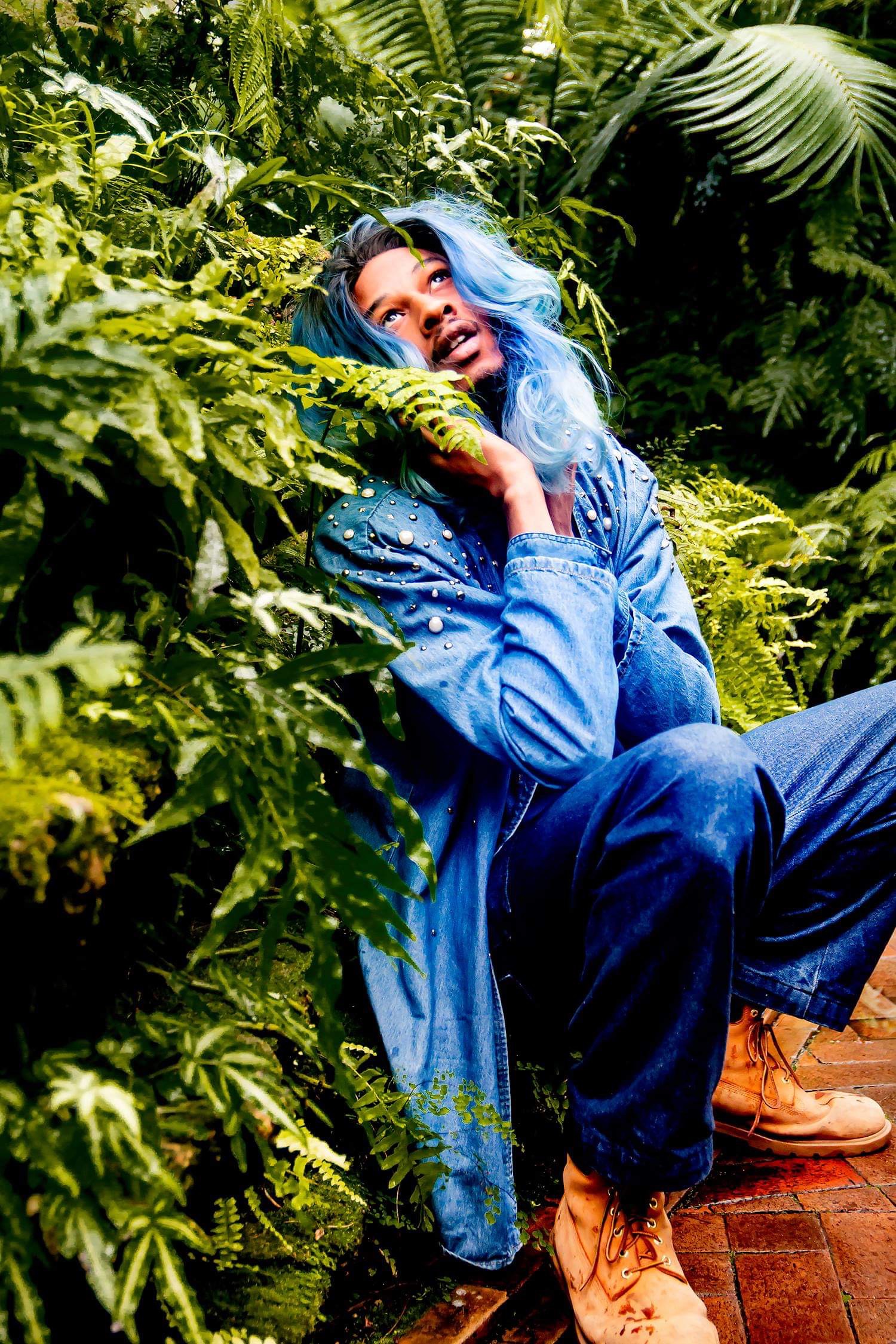 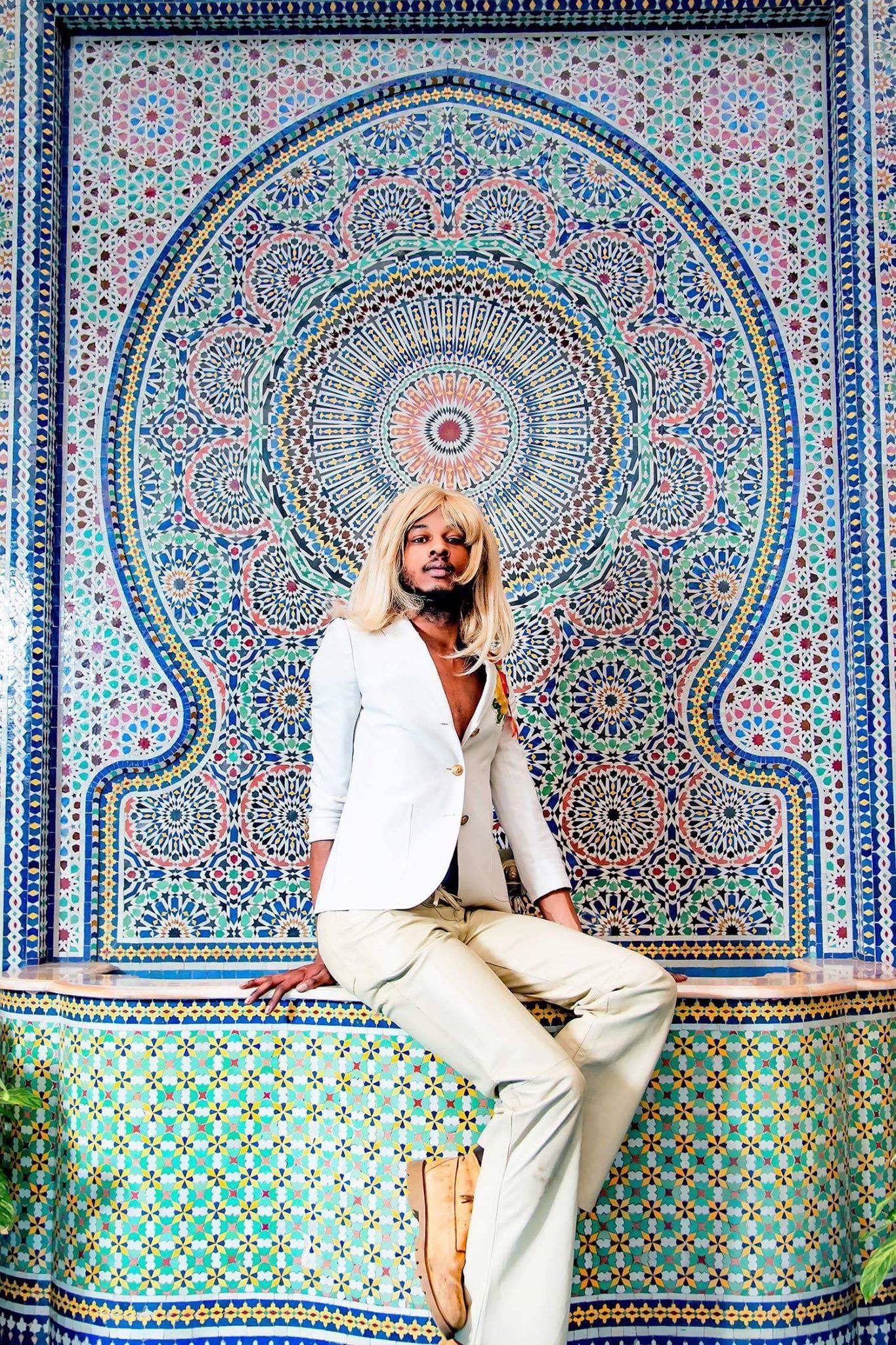 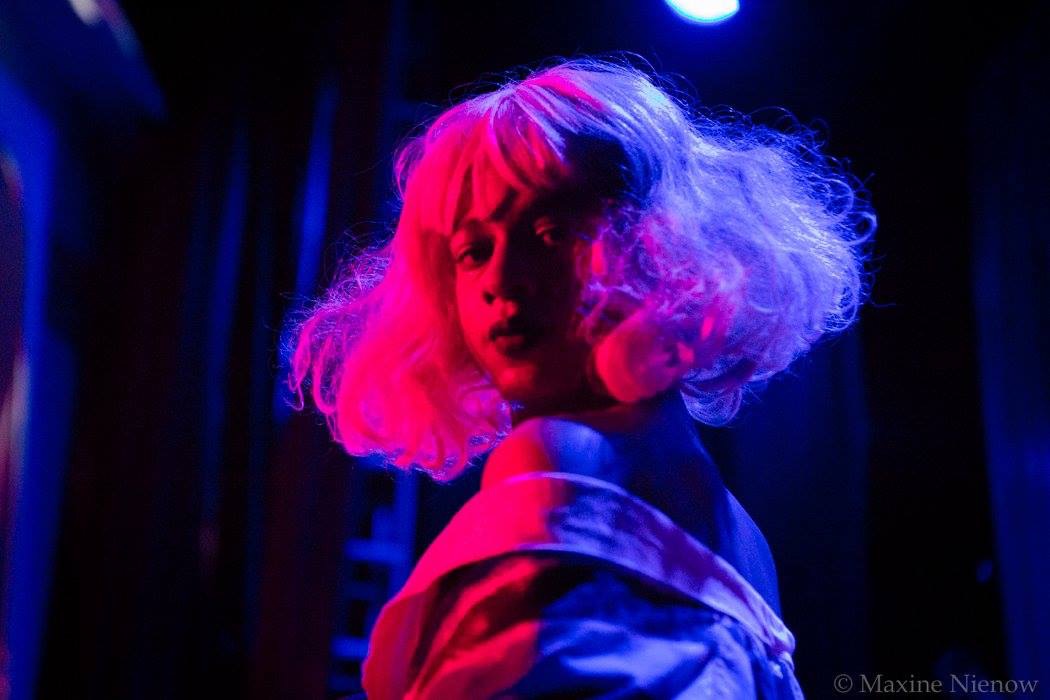 Mister Wallace brings the COOL MOM FLOW to Slut Island festival to invigorate the IT GIRLS, spread her WHOREMOANS and affirm all the intergalactic FAGGOTS as we march in to the FUTURE WE WANT TO SEE.

Mister Wallace, born Erik Lamar Wallace II, is an American performance artist, rapper, DJ, Producer, curator, and COOL MOM of artist collective FUTUREHOOD. Their debut project, The FAGGOT EP, received critical acclaim in the blogsphere as their visuals for ‘IT GIRL’ reached mainstream publications such as Oxygen.com and Vibe.com. Wallace is a champion of the QTPOC experience and has worked with SLAY TV on original content such as the official music video for ‘WHOREMOAN’ and their reprising role as Curtis on OTV original productions: Nupita Obama Creates Vogua, Hairstory, and GOOD ENOUGH where Wallace plays a GNC artist.

Mister Wallace will be performing on Saturday, July 20th at the Phi Center.