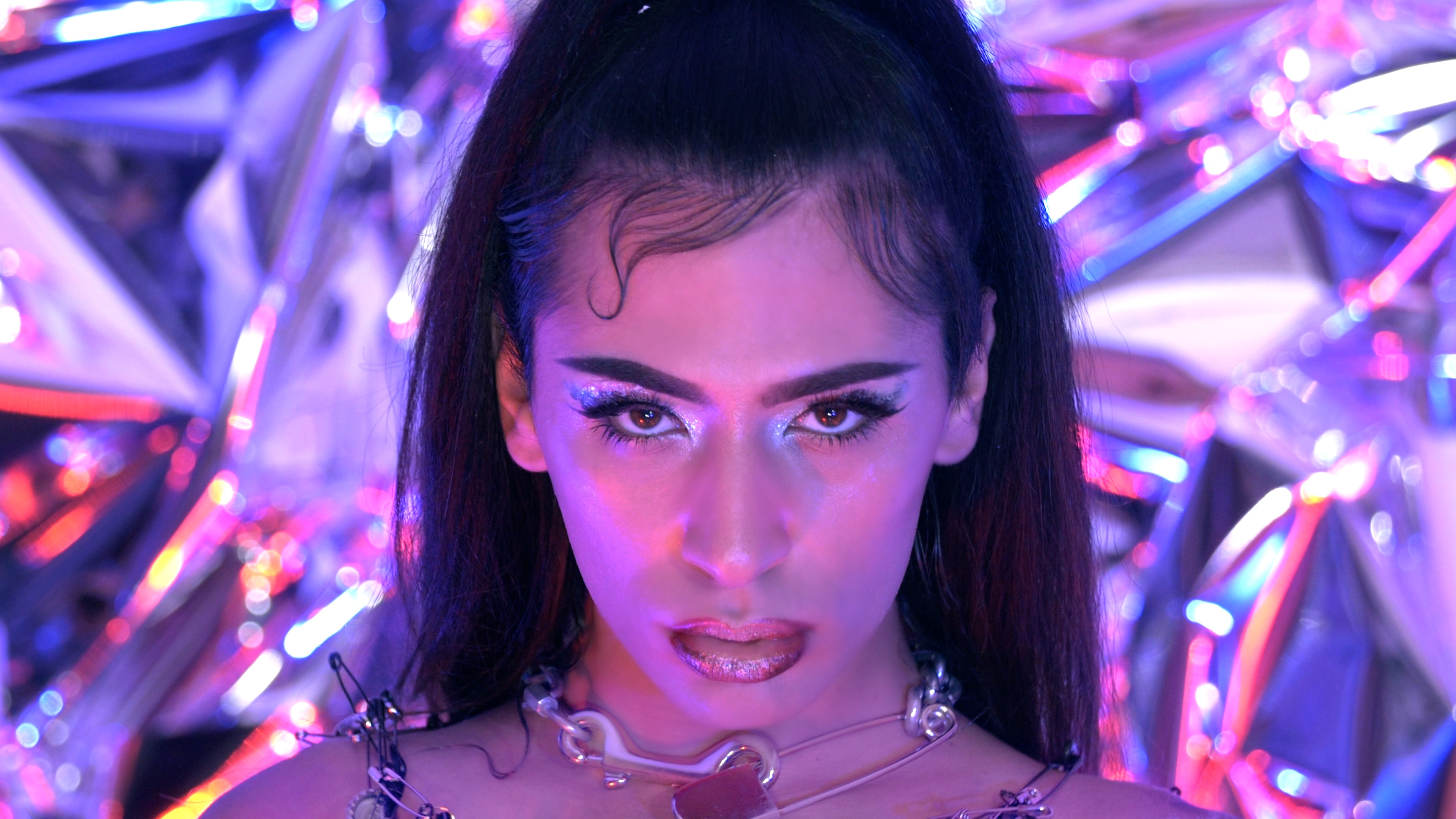 London Jade, a New York City native, found herself to be a raving rap Goddess after two years facing time in the harsh court/federal system of New York State. In 2016 she released her first project, “Witch Hoe” which the self titled track blew up to now almost 30,000 plays on soundcloud. Jade has traveled all across america sharing her story as a transgender sex worker, abuse survivor, and spiritual warrior. Her journey as a rapper has lead her into deejaying, as well as engineering her own music as well. This transcendent goddess continues to expand her sound and blow her listeners away with her vicious bars and captivating visuals.

London Jade will be performing on Friday, July 20th at Le Ritz P.D.B.