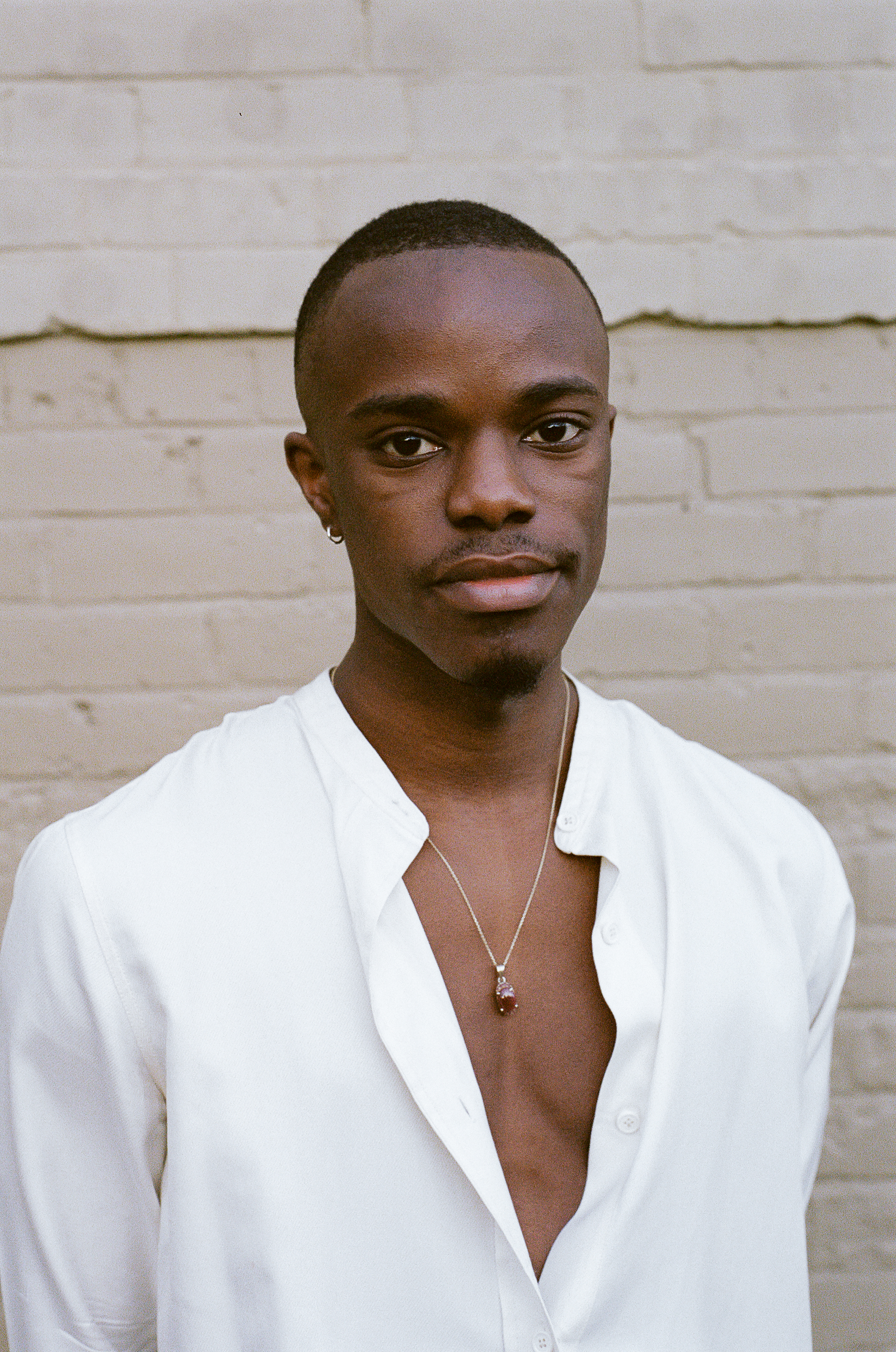 Crimes is a audio project featuring poetry (in French) and soundscapes written, composed and produced by me. The words evoke colonial crimes against humanity endured by the Haitian people during the anti-slavery and anti-colonial insurrection that led to our independence. The breaks, the reverb, the syncopations, lashes, strifes, beatings. A language that will never be mine. A voice that will never be heard.

justice thelot / crimes live will be performing on Sunday, July 21 2019 at Articule.