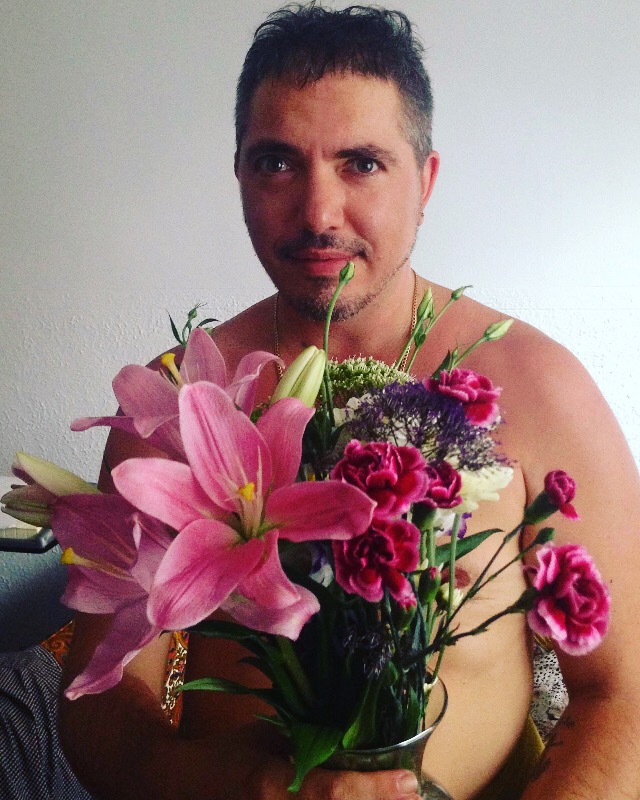 James Diamond is an experimental and multidisciplinary artist based in Montreal. His past film/video works, including the award winning Man from Venus, Outline, and Mars Womb Man have screened internationally for over a decade.

As an outsider artist, he had the honour of presenting his first film retrospective in Toronto at the age of 35 at Toronto’s Rhubarb Performance Arts Festival. His films continue to be screened internationally in gritty underground festivals and more established venues alike, such as the National Film Board of Canada. His paintings have been curated extensively across North America/Turtle Island.

While his work transcends categorization, it is often described as experimental, political, and autobiographical. Through video, theatre, music and painting, he exposes and entwines intimate accounts of analyzing and cultivating genders and sexualities, experiences of mental illness and poverty, as well as being an artist striving and thriving within a post-colonial society.