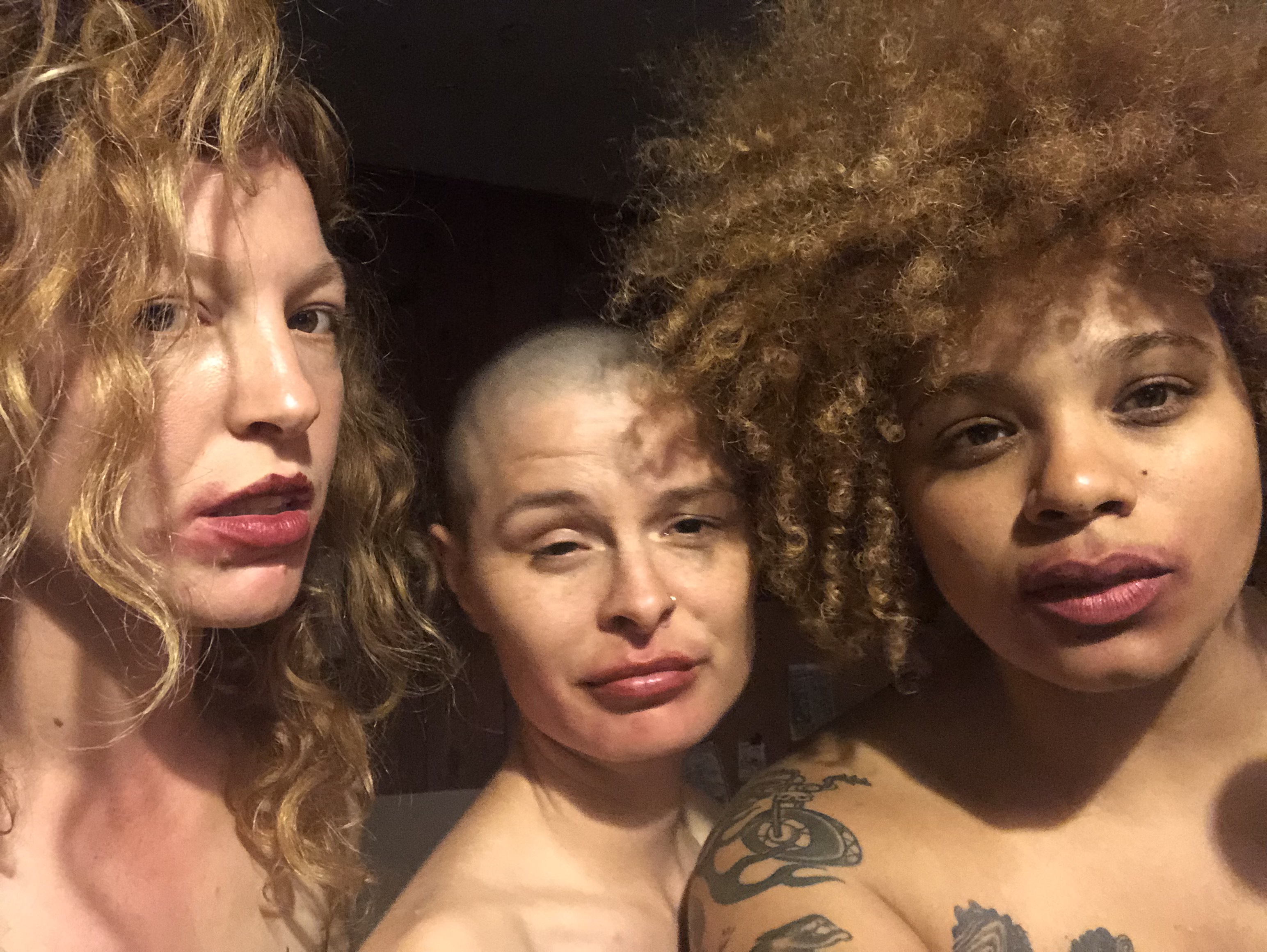 HEIFER is a band that can only come from the dirtiest and swampiest parts of the South. Driving, Loud and so heavy they needed two bassists to conjure such such a sound. Reminiscent of 90s grunge and hardcore from the early 80s HEIFER creates a new noise to heighten the intensity and anxiety of this late stage capitalist hell scape we live in.

Heifer will be performing on Thursday, July 25 at Casa Del Popolo