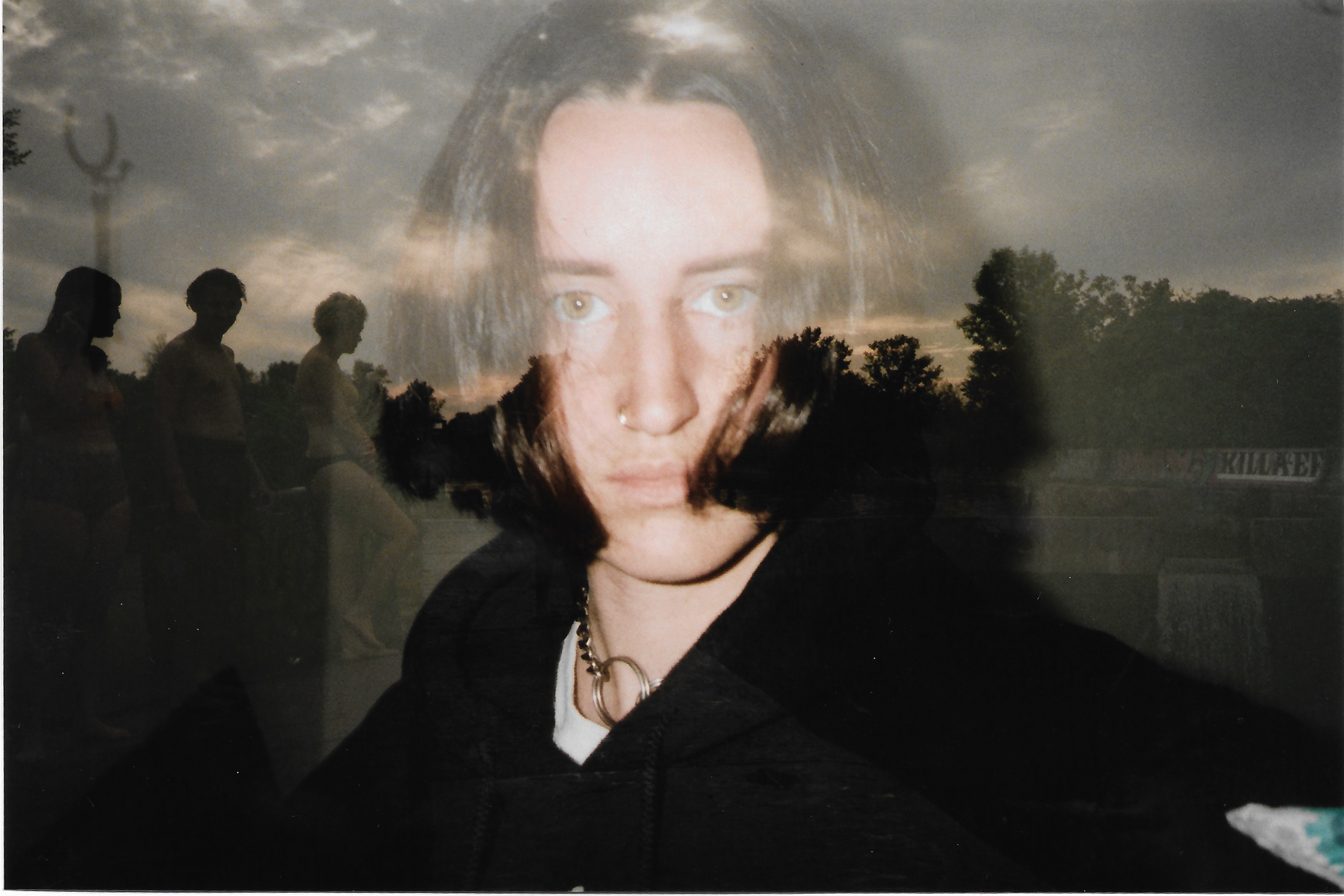 Co-creator of Slut Island Festival, Frankie Teardrop runs a monthly party series (LIP) and DJing in Tio’tia:ke/Montreal since 2014. They are currently based out of the territories of xʷməθkwəy̓əm (Musqueam), Skwxwú7mesh (Squamish), Stó:lō and Səl̓ílwətaʔ/Selilwitulh (Tsleil-Waututh) Nations (Vancouver) where they work in film. Since their early involvement with Head & Hands and Faggity Ass Fridays, Frankie became quickly involved and committed to programming events and collaborations that seek to offset the lack of representation of artists who are 2SLGBTQQIA+/QTBIPOC through centering their work.