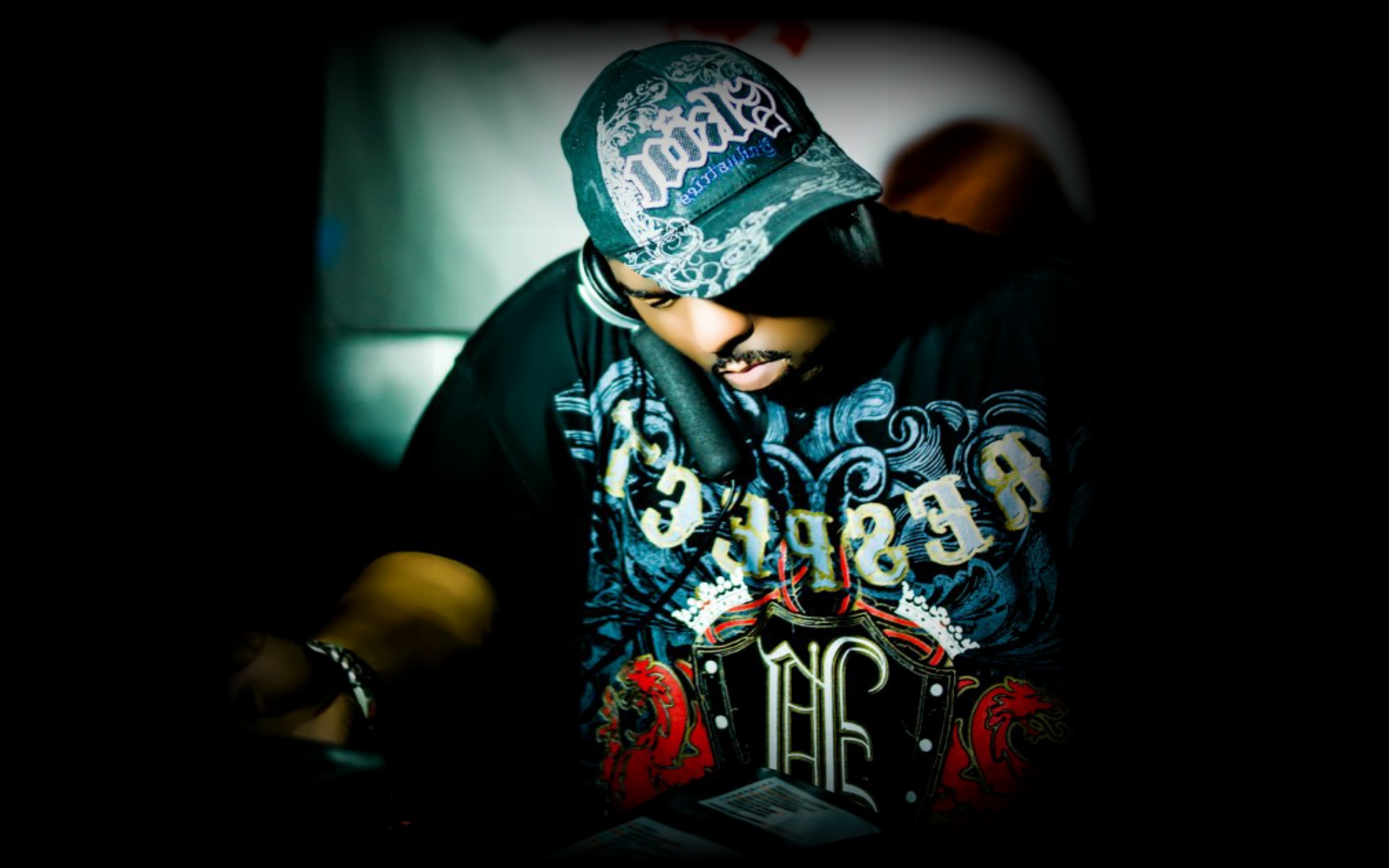 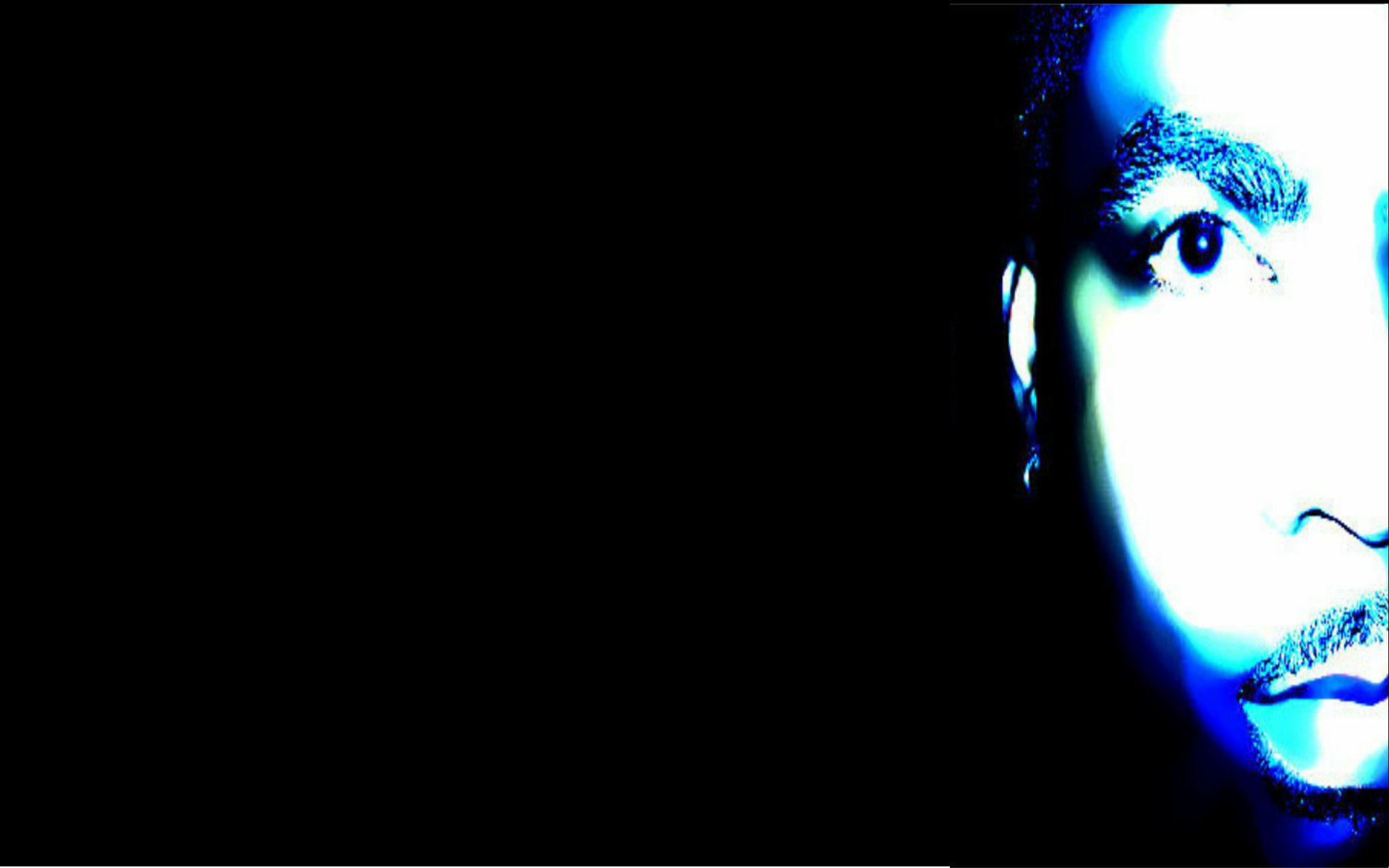 “ELITE BEAT!” From the underground ballroom scene to the mainstream – when these words are heard it is an automatic signal that something wonderful and hot is about to be unleashed on the listeners. It is the unmistakable calling card of one of today’s hottest talents on the dance scene -Vjuan Allure has come to play with you! Innovator and originator of the Sounds Of the Underground Ballroom Scene (Ballroom Beatz)International DJ/Re-mixer/Producer/Artist – Vjuan Allure travels the world, igniting and exciting audiences with his own brand of musical madness inflicting his infectious pandemonium on some of the largest crowds and annihilating their dance-floors. A product of Italy’s Angels Of Love team Allure has graced some of the worlds’ most famous and largest sound systems and has played and produced for many of today’s headlining acts including Lenny Kravitz, Ultra Nate, Todd Terry, Junior Vazquez, Diplo/Mad Decent, and RuPaul. Further ventures include Allure as a musical consultant and contributor for Lee Daniels blockbuster series “STAR” and “EMPIRE,” and BET’s”HIT THE FLOOR.” He’s appeared on RuPauls Drag race as himself — RuPaul’s producer. Allure has also enjoyed getting intimate with Billboard this year as his efforts have landed him Lenny Kravitz #1 Electronic Dance Single for “Low”, Black StereoFaiths #4 “I’m Too Sexy,” also for Electronic Dance Single, and garnered two #3Electronic Dance Music albums for RuPaul “Butch Queen” and “America.”

Vjuan Allure will be DJing the Zodiac Vogue Ball on Friday, July 19 2019 at The Decade Building.