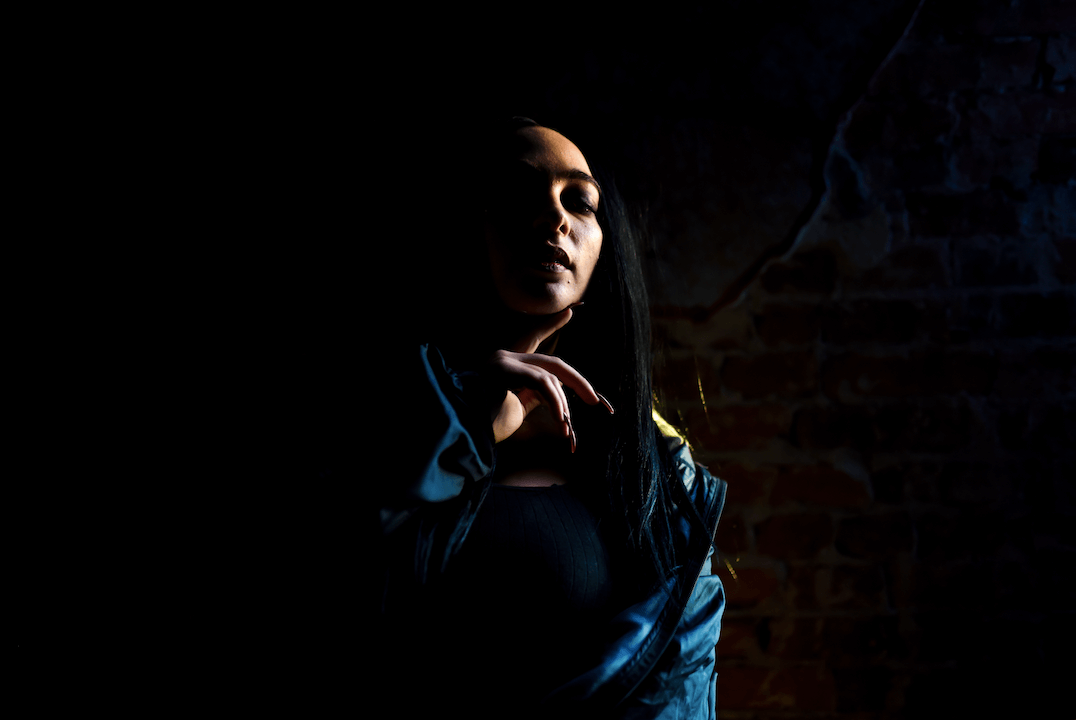 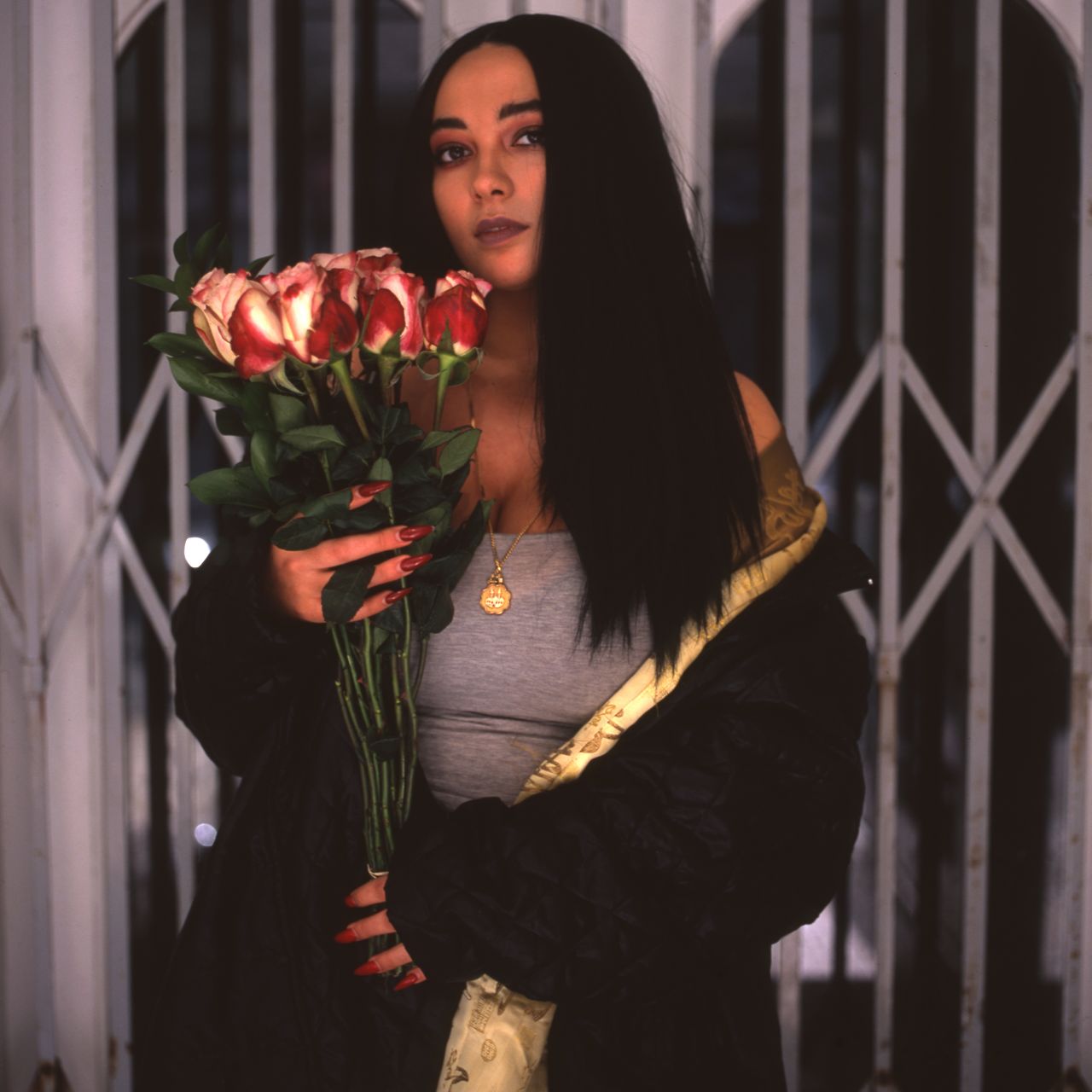 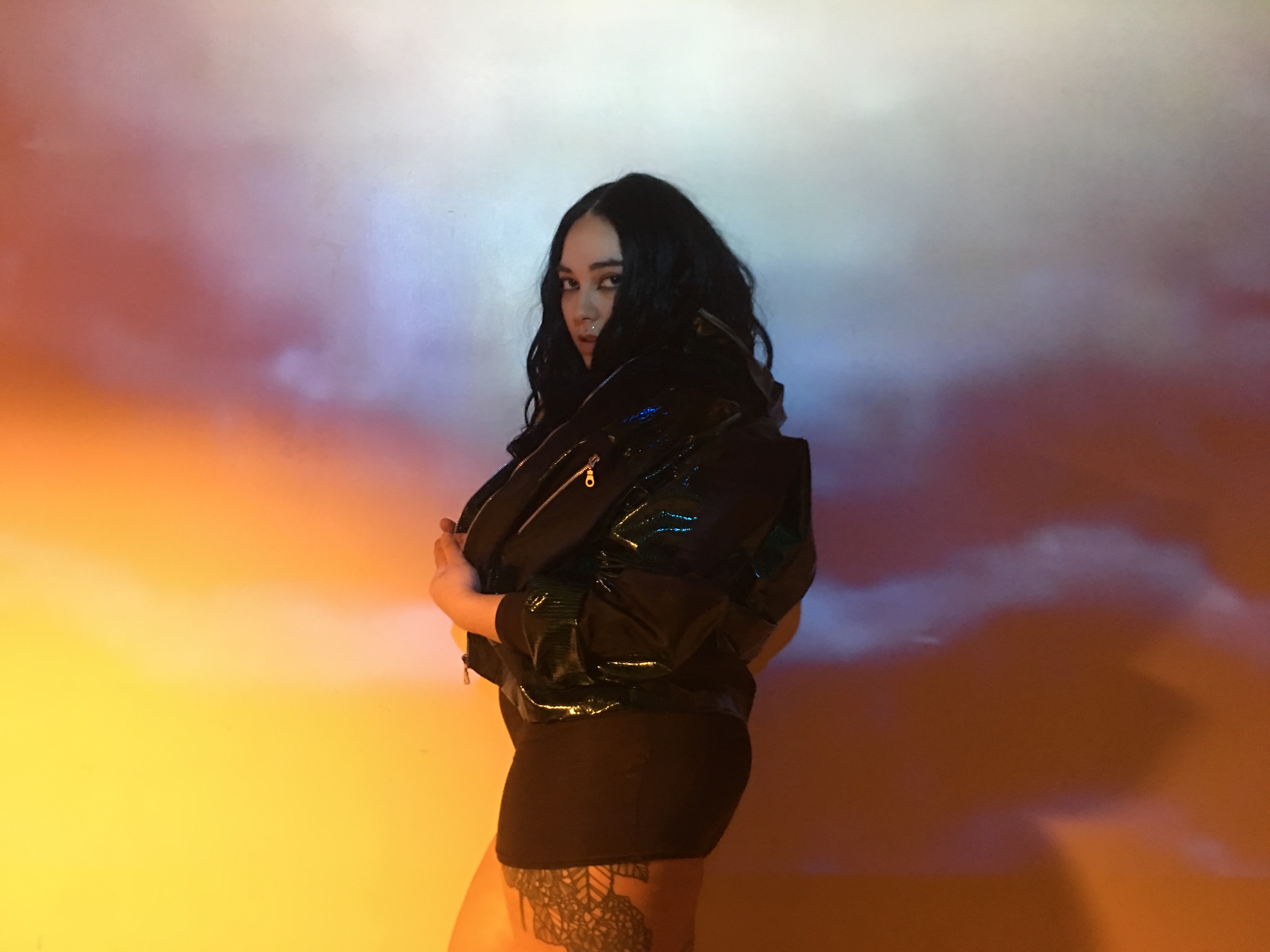 DJ Haram will be performing on Saturday, July 27 2019 at The Decade Building.