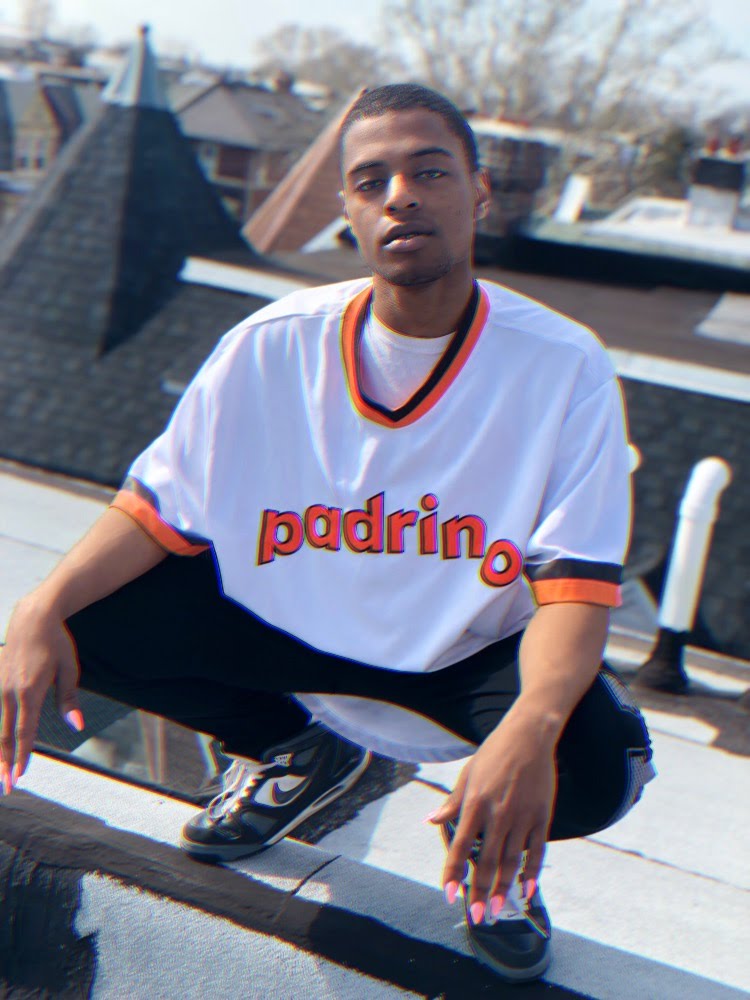 DJ Delish is a  DJ and Music Producer from Philadelphia, PA, who has performed alongside Faith Evans, Spankrock, Junglepussy, and recently rocked the house at the Eaux Claire festival provided by Bon Iver. She [preferred pronoun] was named top producers to watch one year after debuting in 2013 by Fact Magazine and a  noted force in the International Dance and Ballroom force. DJ Delish can be found DJing the main function, the after-math, the after hours and all the hours in between. DJ Delish has also been heavily apart of the underground Ballroom Culture where she has produced classical ballroom traxx such as “Piano Rage” and “Kosmic Cocaine” as well as an upcoming album release on the Sweat Equity (NYC) label. Her style could be described as an “Ghetto Fun House”; ballroom with a dash of church and a little bit of everything else.

DJ Delish will be performing on Friday, July 27th as part of SHEMALE REPREZENT! at Le Ritz P.D.B.