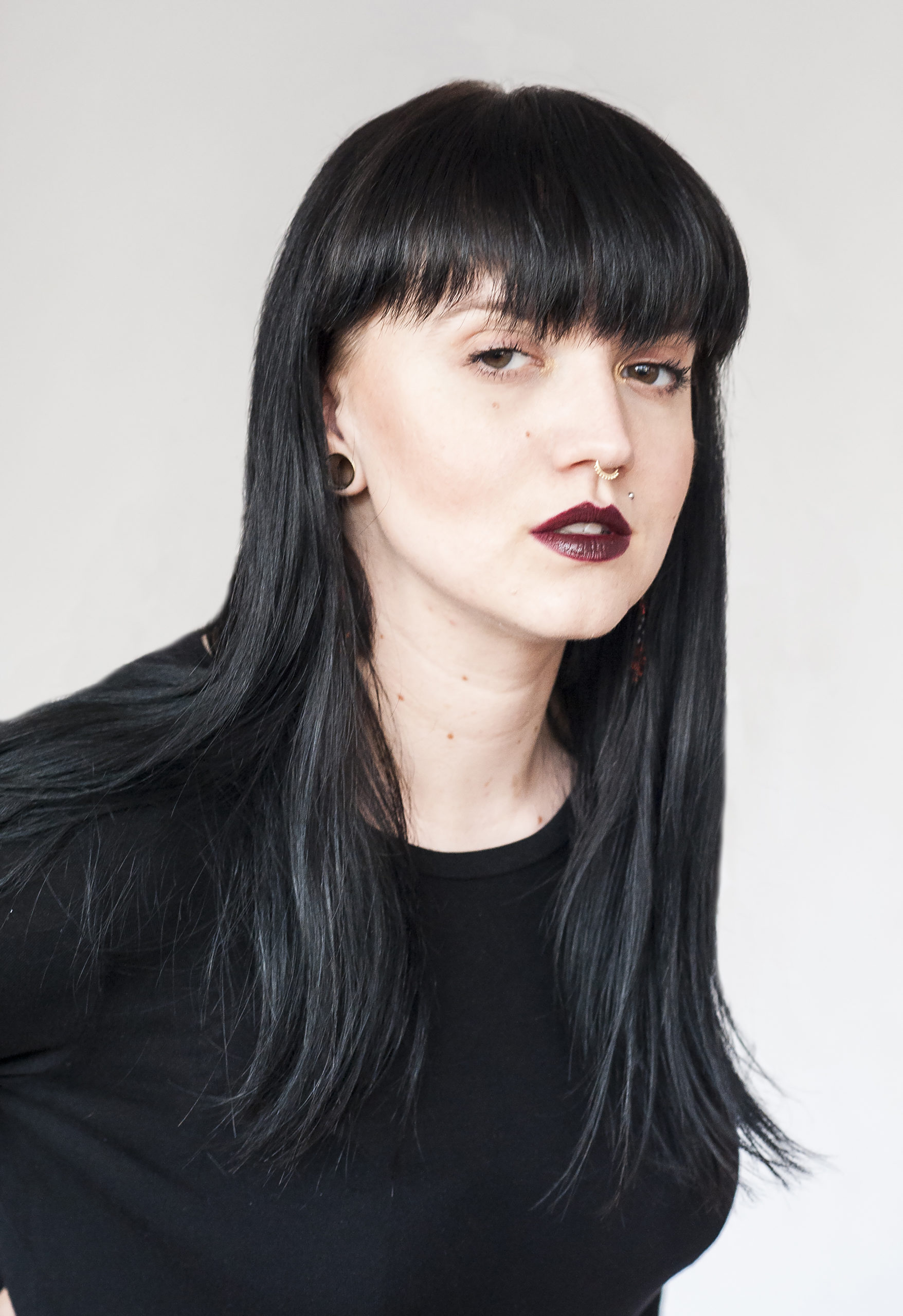 Dayna Danger (they/them pronouns) is a 2Spirit, Metis – Saulteaux – Polish visual artist, organizer and kin wrangler (or curator). Danger was raised on the North-west edge of Win-nipi, Treaty 1 territory, or so called Winnipeg. They are currently based in occupied intionni’tiohtiá:ke, or so called Montreal. Danger holds a MFA in Photography from Concordia University. Through utilizing the processes of photography, sculpture, performance and video, Danger creates works and environments that question the line between empowerment and objectification by claiming the space Ongoing works exploring BDSM and beaded leather fetish masks negotiate the complicated dynamics of sexuality, gender and power in a consensual and feminist manner. Their focus remains on Indigenous and Metis visual and erotic sovereignty. Danger has exhibited their work nationally and internationally in such venues as Art gallery of Alberta, Edmonton AB; Urban Shaman, Winnipeg, MB; Art Mur, Berlin; and the New Mexico Museum of Art, Santa Fe and most recently at the National Gallery of Canada with Àbadakone | Continuous Fire | Feu continuel. Danger was featured on the cover of Canadian Art’s June 2018 Kinship cover. Danger has participated in residencies at the Banff Centre for the Arts and at Plug In Institute of Contemporary Art. Danger served as a board member of the Aboriginal Curatorial Collective (ACC/CCA) till 2019. Danger is an Artist in Residence through Initiatives for Indigenous Futures at AbTeC and an independent student, pursuing a indi-PhD focused on hide tanning practices from her great grandmother, Madeline, at Concordia University.