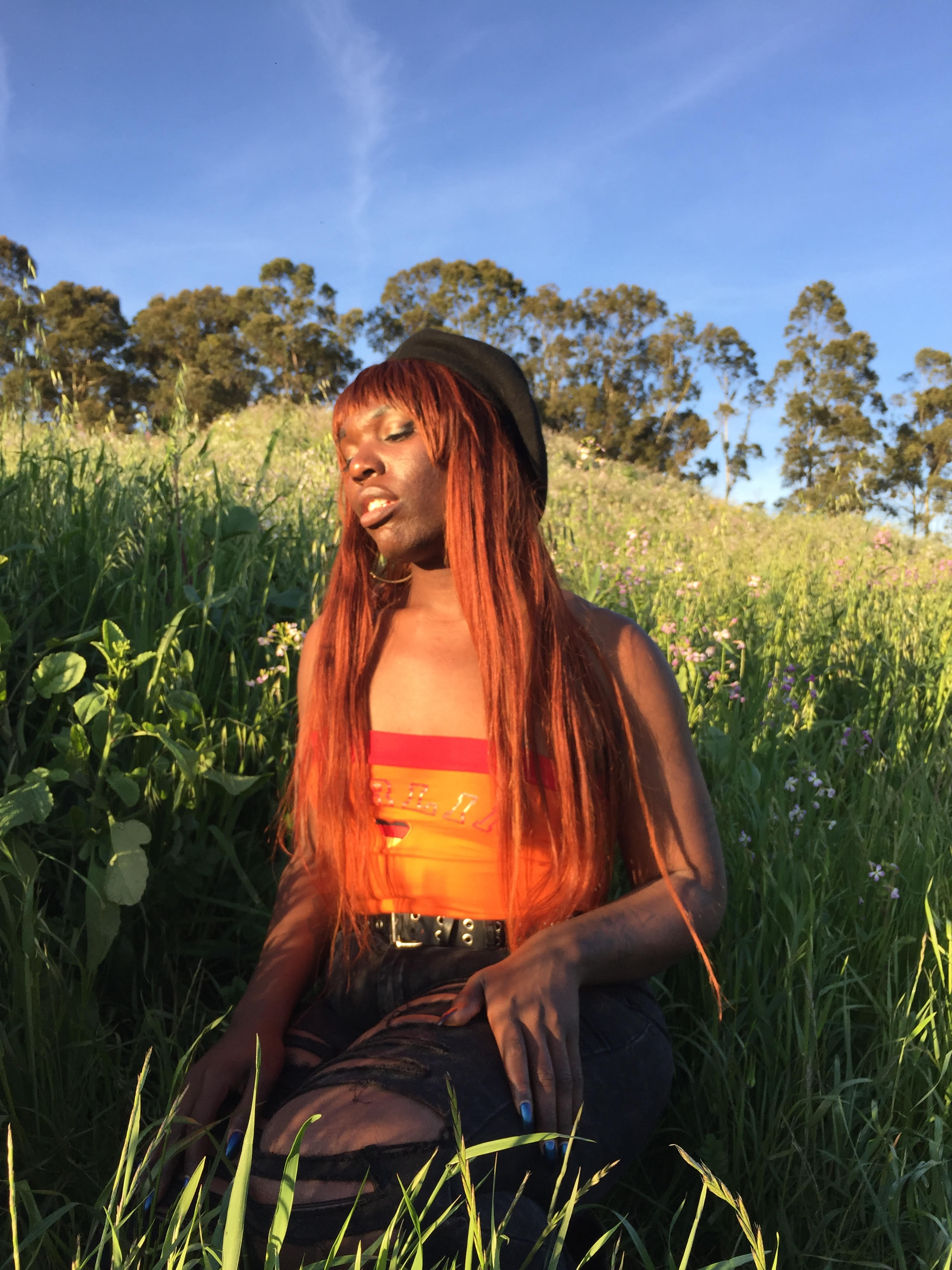 AH-Mer-AH-Su is the music project of artist Star Amerasu, whose music and art is based upon her experiences as a black, transwoman in society which effortlessly blends her voice with intricate beats and twinkling synths. Her voice has been compared to Nina Simone and her music is a synthesis of choir kid meets club kid creating a whole league of it’s own. Following up her two critically acclaimed EP’s (“Eclipsing” and “Rebecca”), her debut album, ‘Star’ is a coming of age story where she examines the idea of “womanhood” while practicing self-compassion and self-forgiveness regarding the trauma that queer people tend to experience in today’s society. ‘Star’ will be released on indie label Dero Arcade July 27th.